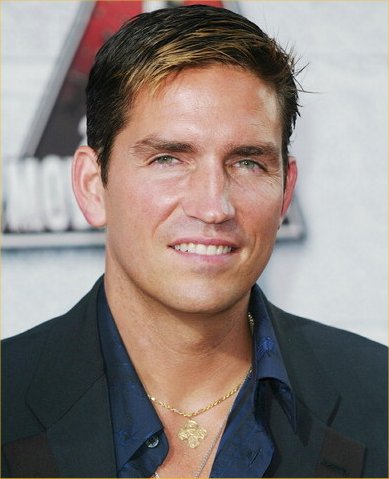 JIM CAVIEZEL STAR of Passion of the Christ is a Pro-Life hero in Hollywood. The actor is famous for his role as Jesus Christ in Mel Gibson's film. He and his wife Kerri have adopted 2 children from China. Bo is a boy with a brain tumor and LeLe is a little girl.  Caviezel and his wife are both Catholic and pray the Rosary every day. “The Stoning of Soraya M.” is his latest film to be out in theaters June 26. Caviezel's latest film is based on a true story of a woman, from Iran, who was stoned to death due to Sharia law (Islamic law).  The man who wrote the book is Freidoune Sahebjam, the film is based on his 1994 novel The Stoning of Soraya M.: A True Story.
For information on “The Stoning of Soraya M.”, visit thestoning.com and stoningparable.com.