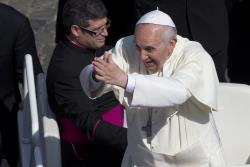 “It was a homemade device with little potential to cause fatalities”. “It is worth pointing out that such episodes formed part of our security forces’ training in Aparecida and at no point were civilians' lives in danger.”
The bomb was subsequently destroyed.