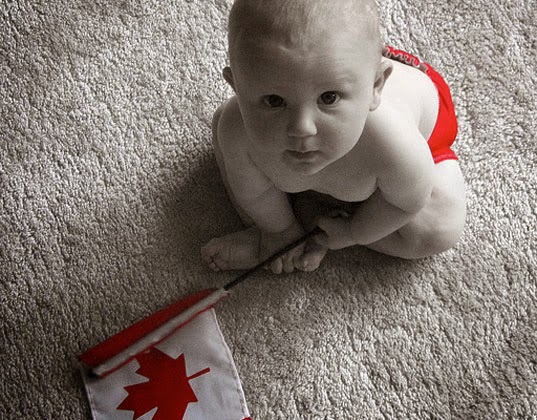 Liberal Leader Justin Trudeau says all candidates running for nomination to represent the Liberal Party in 2015 will have to support the party's pro-choice position. However, the same rule does not apply to current MPs. "I have made it clear that future candidates need to be completely understanding that they will be expected to vote pro-choice on any bills," Trudeau said Wednesday, May 7, 2014. This announcement was made before the countries "March for Life" which involved 23,000 Pro-Lifer's in the Nation's Capital. Current members of Parliament because were vetted under a different nomination process. "The existing MPs ... will be respected to a certain extent in their choices, but our position as a party is we do not reopen that debate," Trudeau said. Trudeau (son of the former Prime Minister), the Liberal leader said it is part of the screening process to ask candidates where they stand on a number of issues, ranging from same-sex marriage to abortion. Trudeau insisted his party is committed to open nominations, but that does not prevent him from screening candidates. Cardinal Collins and other high ranking Church officials have voiced their concerns to Trudeau, who is a Roman Catholic, however he maintains his stance which does not allow members of the party to express their own freedom of conscience. (With files from CBC)
PLEASE PRAY FOR CANADA'S PRO-LIFERS AND JUSTIN TRUDEAU
(Image Share from http://www.sba-list.org/suzy-b-blog/sfla-director-pro-life-students-canada-face-discrimination )
OPEN LETTER FROM CARDINAL COLLINS OF TORONTO TO TRUDEAU
Mr. Justin Trudeau,
MP Leader of the
Liberal Party of Canada
House of Commons,
Ottawa May 14, 2014
Dear Mr. Trudeau, I am deeply concerned about your decision that citizens who, in conscience, seek to assure the protection of the most vulnerable among us are not acceptable as candidates in your party. Just last week Pope Francis sent a message of support for thousands of your fellow citizens who gathered on Parliament Hill to peacefully affirm the right to life, and the need to protect the vulnerable. He assured them of his spiritual closeness “as they give witness to the God-given dignity, beauty, and value of human life.” It is worth noting that if Pope Francis, as a young man, instead of seeking to serve in the priesthood in Argentina, had moved to Canada and sought to serve in the noble vocation of politics, he would have been ineligible to be a candidate for your party, if your policy were in effect. Among the 2 million Catholics of my archdiocese, there are members of all political parties, including your own. I encourage all of them, of whatever party, to serve the community not only by voting but by active engagemment in political life as candidates. It is not right that they be excluded by any party for being faithful to their conscience. Political leaders surely have the right to insist on party unity and discipline in political matters which are within the legitimate scope of their authority. But that political authority is not limitless: it does not extend to matters of conscience and religious faith. It does not govern all aspects of life. The patron saint of politicians is Saint Thomas More. He came into conflict with the political authority of his day on a matter of conscience. The king claimed control over his conscience, but Thomas was “the king’s good servant, but Godd’s first.” Political leaders in our day should not exclude such people of integrity, no matter how challenging they find their views. I urge you to reconsider your position. Sincerely yours, Thomas Cardinal Collins Archbishop of Toronto
http://www.archtoronto.org/index.html