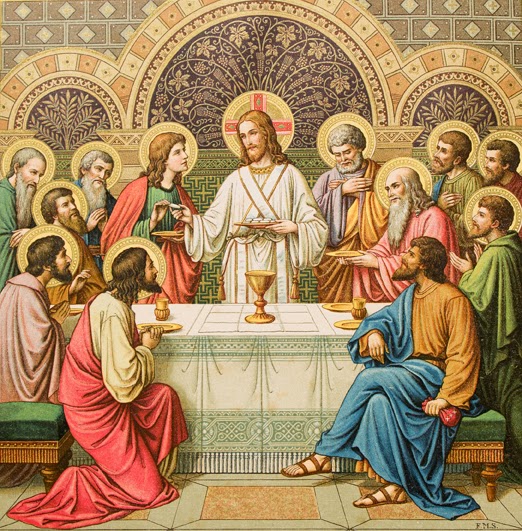 Thursday of the Eleventh Week in Ordinary Time
Lectionary: 368

Like a fire there appeared the prophet Elijah
whose words were as a flaming furnace.
Their staff of bread he shattered,
in his zeal he reduced them to straits;
By the Lord’s word he shut up the heavens
and three times brought down fire.
How awesome are you, Elijah, in your wondrous deeds!
Whose glory is equal to yours?
You brought a dead man back to life
from the nether world, by the will of the LORD.
You sent kings down to destruction,
and easily broke their power into pieces.
You brought down nobles, from their beds of sickness.
You heard threats at Sinai,
at Horeb avenging judgments.
You anointed kings who should inflict vengeance,
and a prophet as your successor.
You were taken aloft in a whirlwind of fire,
in a chariot with fiery horses.
You were destined, it is written, in time to come
to put an end to wrath before the day of the LORD,
To turn back the hearts of fathers toward their sons,
and to re-establish the tribes of Jacob.
Blessed is he who shall have seen you
And who falls asleep in your friendship.
For we live only in our life,
but after death our name will not be such.
O Elijah, enveloped in the whirlwind!

Then Elisha, filled with the twofold portion of his spirit,
wrought many marvels by his mere word.
During his lifetime he feared no one,
nor was any man able to intimidate his will.
Nothing was beyond his power;
beneath him flesh was brought back into life.
In life he performed wonders,
and after death, marvelous deeds.

Jesus said to his disciples:
“In praying, do not babble like the pagans,
who think that they will be heard because of their many words.
Do not be like them.
Your Father knows what you need before you ask him.

“This is how you are to pray:

‘Our Father who art in heaven,
hallowed be thy name,
thy Kingdom come,
thy will be done,
on earth as it is in heaven.
Give us this day our daily bread;
and forgive us our trespasses,
as we forgive those who trespass against us;
and lead us not into temptation,
but deliver us from evil.’