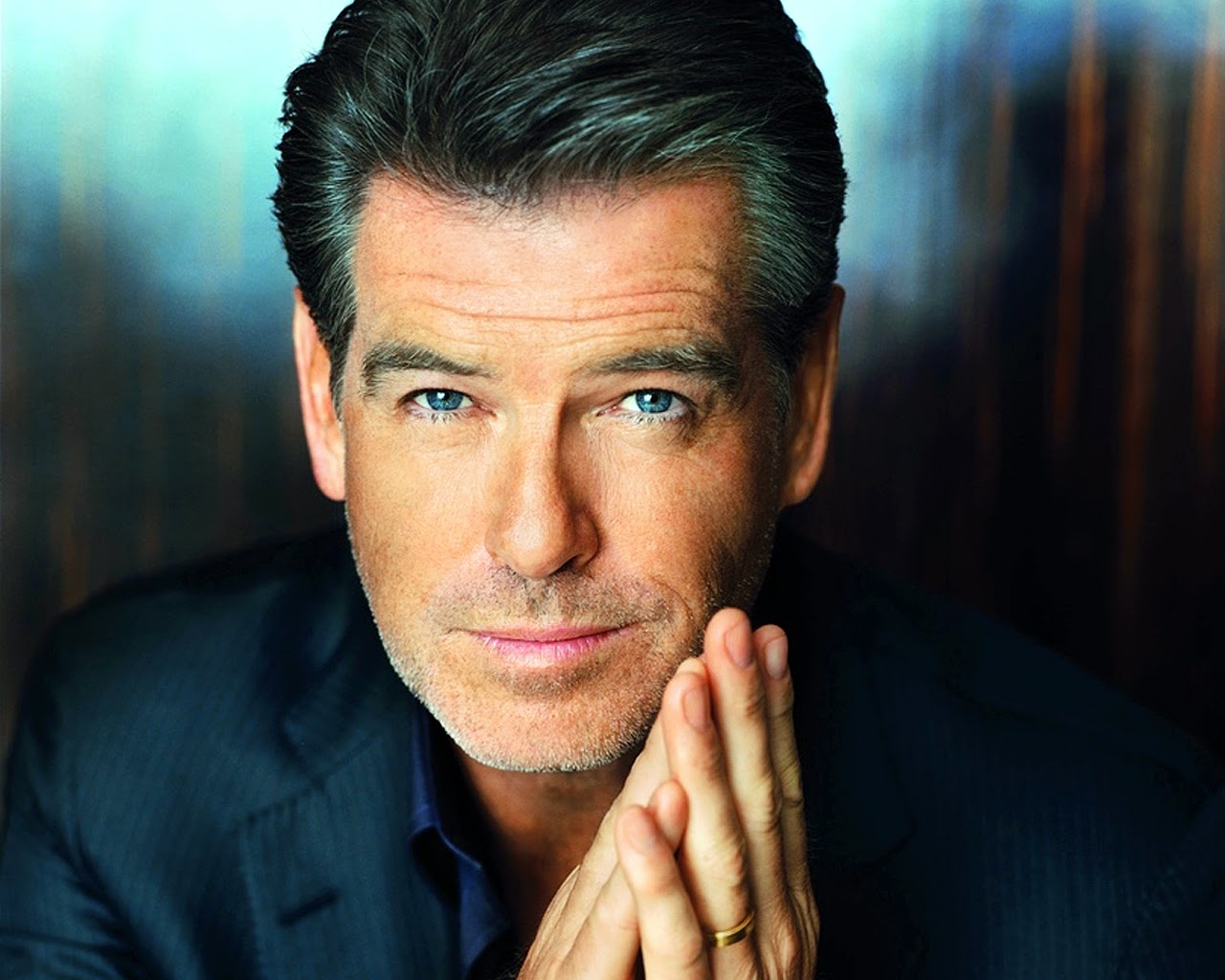 Pierce Brosnan who is famous for his former role on TV as Remington Steele and James Bond in some 007 movies has experienced some great pains in his life. 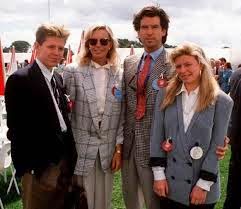 His first wife, Cassandra Harris, died in 1991 (pictured left) and his adopted daughter, Charlotte, age 41, (pictured), died in 2013, both from ovarian cancer. Brosnan and Cassandra had one son together, actor Sean Brosnan, who was eight when his mother died. Charlotte Emily, at the time of her death was the mother of a 14-year-old daughter and an 8-year-old son. Brosnan told Confidenti@l that his Catholic Faith helped him through these deaths, “I would say faith, being Irish, being Catholic, it’s ingrained in my DNA.” Brosnan said about his former wife. "I was so blessed to have met someone like that." "It always helps to have a bit of prayer in your back pocket. At the end of the day, you have to have something and for me that is God, Jesus, my Catholic upbringing, my faith."

For Breaking News, Prayers,  Inspirational Stories, and Free Catholic Movies LIKE http://fb.com/catholicnewsworld
He said, "God has been good to me. My faith has been good to me in the moments of deepest suffering, doubt and fear. It is a constant, the language of prayer … I might not have got my sums right from the Christian Brothers or might not have got the greatest learning of literature from them but I certainly got a strapping amount of faith."
He married Keely Shaye Smith (m. 2001) after the death of his 1st wife. The couple married for 13 years have 2 children: Dylan Brosnan, Paris Brosnan (pictured below) With files from IrishCentral and Google Images) 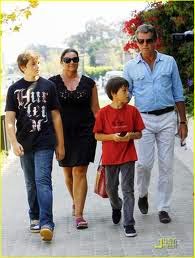