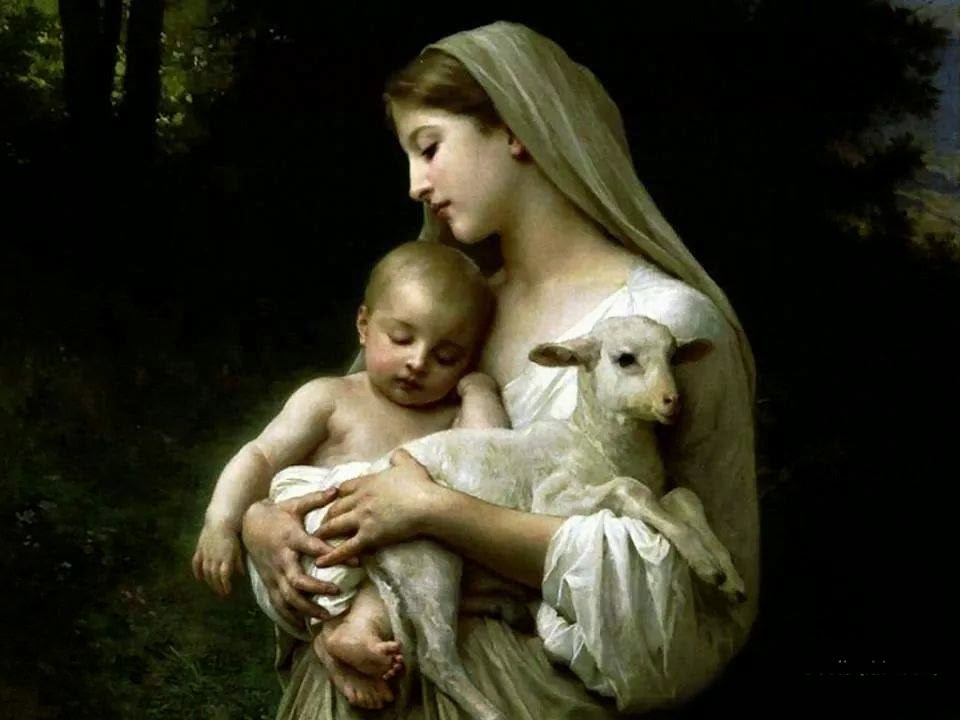 
BlogThis!Share to TwitterShare to Facebook
Posted by Jesus Caritas Est at 12:55 PM