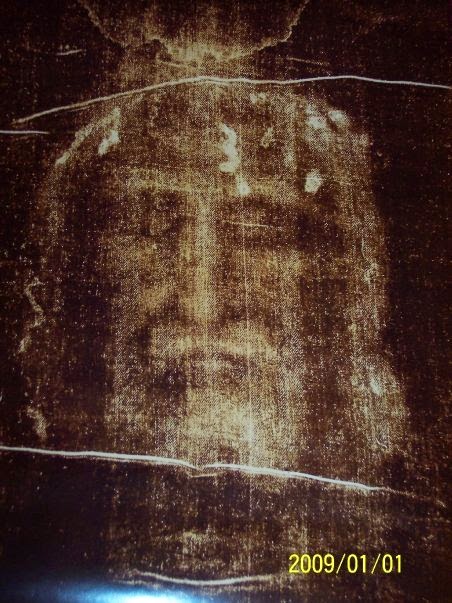 Tuesday of the Thirty-fourth Week in Ordinary Time
Lectionary: 504

I, John, looked and there was a white cloud,
and sitting on the cloud one who looked like a son of man,
with a gold crown on his head and a sharp sickle in his hand.
Another angel came out of the temple,
crying out in a loud voice to the one sitting on the cloud,
“Use your sickle and reap the harvest,
for the time to reap has come,
because the earth’s harvest is fully ripe.”
So the one who was sitting on the cloud swung his sickle over the earth,
and the earth was harvested.

Then another angel came out of the temple in heaven
who also had a sharp sickle.
Then another angel came from the altar, who was in charge of the fire,
and cried out in a loud voice
to the one who had the sharp sickle,
“Use your sharp sickle and cut the clusters from the earth’s vines,
for its grapes are ripe.”
So the angel swung his sickle over the earth and cut the earth’s vintage.
He threw it into the great wine press of God’s fury.

Then they asked him,
“Teacher, when will this happen?
And what sign will there be when all these things are about to happen?”
He answered,
“See that you not be deceived,
for many will come in my name, saying,
‘I am he,’ and ‘The time has come.’
Do not follow them!
When you hear of wars and insurrections,
do not be terrified; for such things must happen first,
but it will not immediately be the end.”
Then he said to them,
“Nation will rise against nation, and kingdom against kingdom.
There will be powerful earthquakes, famines, and plagues
from place to place;
and awesome sights and mighty signs will come from the sky.”
Posted by Jesus Caritas Est at 9:20 AM No comments: