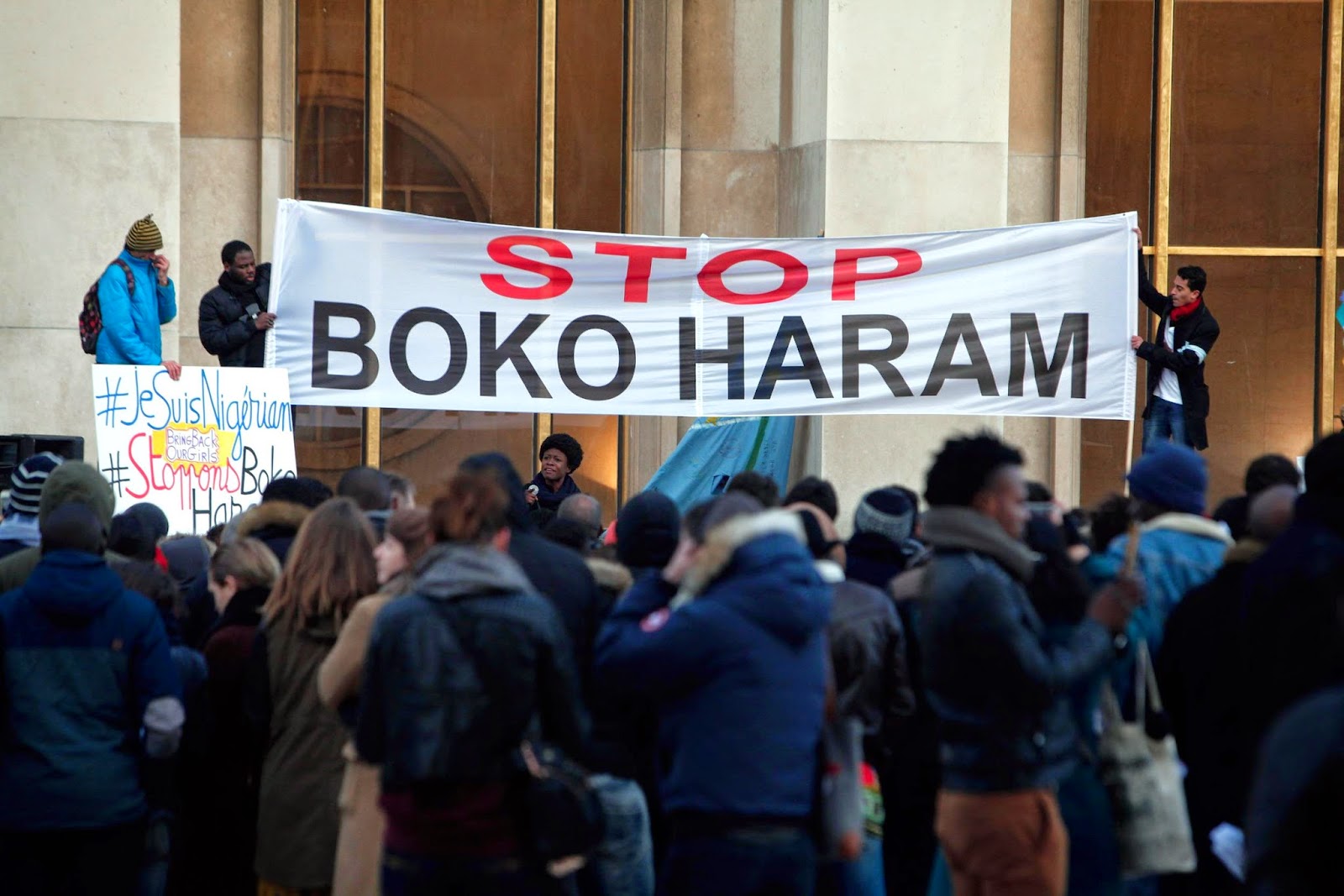 Al Jazeera report: Boko Haram has been blamed for the deaths of at least 13,000 people since 2009. Cameroon's army has freed 24 hostages kidnapped during a cross-border attack by suspected Boko Haram fighters based in neighbouring Nigeria, government officials said. In their latest cross-border raid on Sunday, the Nigeria-based Boko Haram fighters seized at least 80 people in northern Cameroon, most of them women and children. Cameroon Information Minister Issa Tchiroma Bakari told Al Jazeera that the Cameroon army was able to free at least 24 of the hostages on Monday. "They were freed as defence forces pursued the attackers who were heading back to Nigeria," defence ministry spokesman Colonel Didier Badjeck said. The attack on Sunday occurred in the village of Mabass, in the Far North region, Bakary said. He said 80 houses were destroyed. "We are dealing with barbaric people, lawless people," Bakary said. "Nothing can prevent them from assassinating." The raid came a day after neighbouring Chad deployed troops to combat Boko Haram in Cameroon and Nigeria, as part of a regional bid to combat the group. Boko Haram: Regional responsibility? Concern is growing that Boko Haram is expanding its operations into neighbouring countries. Cameroon came under attack last Monday when it said its troops repelled a raid by Boko Haram on a northern military base. The group has been recruiting fighters in Cameroon, Chad, and Niger, and recently issued a video threatening Paul Biya, Cameroon's president. Brutal raids, massacres, suicide bomb attacks and kidnappings blamed on Boko Haram - which seeks to establish an Islamic state in northern Nigeria - have claimed at least 13,000 lives since 2009 and driven an estimated 1.5 million people from their homes. In Nigeria on Sunday, a suicide bomber killed five people and injured 35 others in the northeast town of Potiskum. The latest violence come as Chadian troops are seeking to recapture the strategic town of Baga on the shores of Lake Chad, which straddles the borders of Chad, Nigeria, Niger, and Cameroon and which fell to Boko Haram early this month. The assault on Baga could be Boko Haram's deadliest yet. Satellite pictures released by Amnesty International and Human Rights Watch showed widespread destruction with around 3,700 buildings in Baga and nearby Doro Gowon damaged or destroyed. Amnesty says as many as 2,000 civilians may have been massacred, but Nigeria's army objected to the "sensational" claims and said that the death toll in Baga was about 150.
Shared from AlJazeera
Posted by Jesus Caritas Est at 11:53 AM