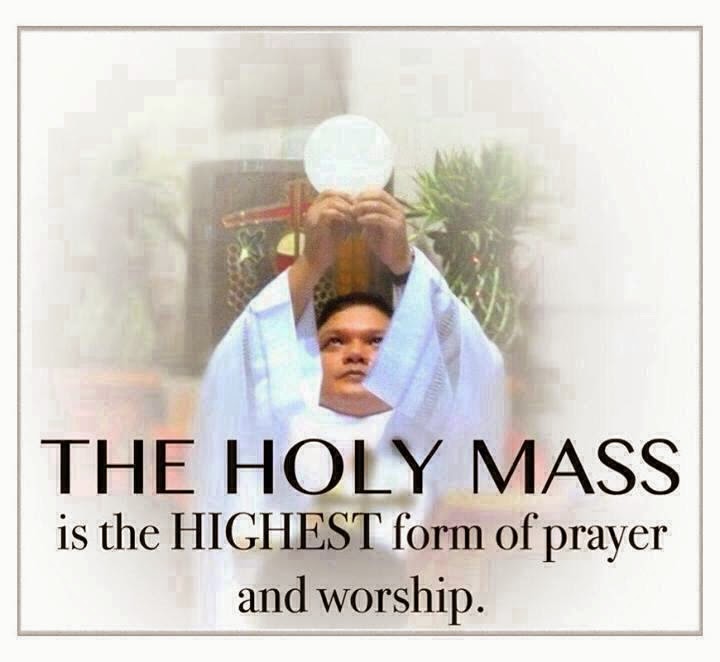 At that time Samuel was not familiar with the LORD,
because the LORD had not revealed anything to him as yet.
The LORD called Samuel again, for the third time.
Getting up and going to Eli, he said, “Here I am. You called me.”
Then Eli understood that the LORD was calling the youth.
So he said to Samuel, “Go to sleep, and if you are called, reply,
Speak, LORD, for your servant is listening.”
When Samuel went to sleep in his place,
the LORD came and revealed his presence,
calling out as before, “Samuel, Samuel!”
Samuel answered, “Speak, for your servant is listening.”

Samuel grew up, and the LORD was with him,
not permitting any word of his to be without effect.

Brothers and sisters:
The body is not for immorality, but for the Lord,
and the Lord is for the body;
God raised the Lord and will also raise us by his power.

Do you not know that your bodies are members of Christ?
But whoever is joined to the Lord becomes one Spirit with him.
Avoid immorality.
Every other sin a person commits is outside the body,
but the immoral person sins against his own body.
Do you not know that your body
is a temple of the Holy Spirit within you,
whom you have from God, and that you are not your own?
For you have been purchased at a price.
Therefore glorify God in your body.

John was standing with two of his disciples,
and as he watched Jesus walk by, he said,
“Behold, the Lamb of God.”
The two disciples heard what he said and followed Jesus.
Jesus turned and saw them following him and said to them,
“What are you looking for?”
They said to him, “Rabbi” — which translated means Teacher —,
“where are you staying?”
He said to them, “Come, and you will see.”
So they went and saw where Jesus was staying,
and they stayed with him that day.
It was about four in the afternoon.
Andrew, the brother of Simon Peter,
was one of the two who heard John and followed Jesus.
He first found his own brother Simon and told him,
“We have found the Messiah” — which is translated Christ —.
Then he brought him to Jesus.
Jesus looked at him and said,
“You are Simon the son of John;
you will be called Cephas” — which is translated Peter.
Posted by Jesus Caritas Est at 11:28 AM