21 Coptic Christians Killed by Terrorists Martyrs of the Coptic Church 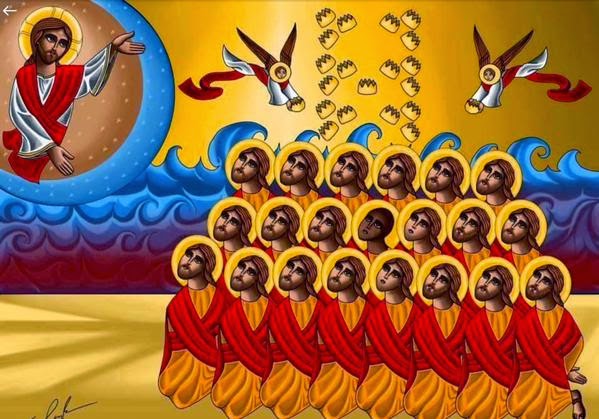 (Icon of the 21 Coptic Holy New Martyrs Written by Tony Rezk)
The Coptic Orthodox Church accepted that the killing of the 21 Egyptian Christians by ISIS in Libya will be part of their Church calendar. Pope Tawadros II announced the names of the 21 murdered will be inscribe in the Coptic Synaxarium, This a type of Roman Martyrology for the Coptic Christians and means that they are canonized. Terrasanta.net, said that the martyrdom of the 21 Christians will be celebrated on the 8th Amshir of the Coptic calendar, or February 15th of the Gregorian calendar. Their murder was recorded on a video entitled “A Message Signed in Blood to the Nation of the Cross”. The terrorists beheaded the Christian men, while some called “Lord Jesus Christ” before their death.  This killing has strengthened the faith of the Coptic Christians in Egypt. A brother of 2 Copts killed, Beshir Kamel, said, “ISIS gave us more than we asked when they didn’t edit out the part where they declared their faith and called upon Jesus Christ. ISIS helped us strengthen our faith.” Kamel said his mother forgave the killer, "My mother, an uneducated woman in her sixties, said she would ask [him] to enter her house and ask God to open his eyes because he was the reason her son entered the kingdom of heaven,” . 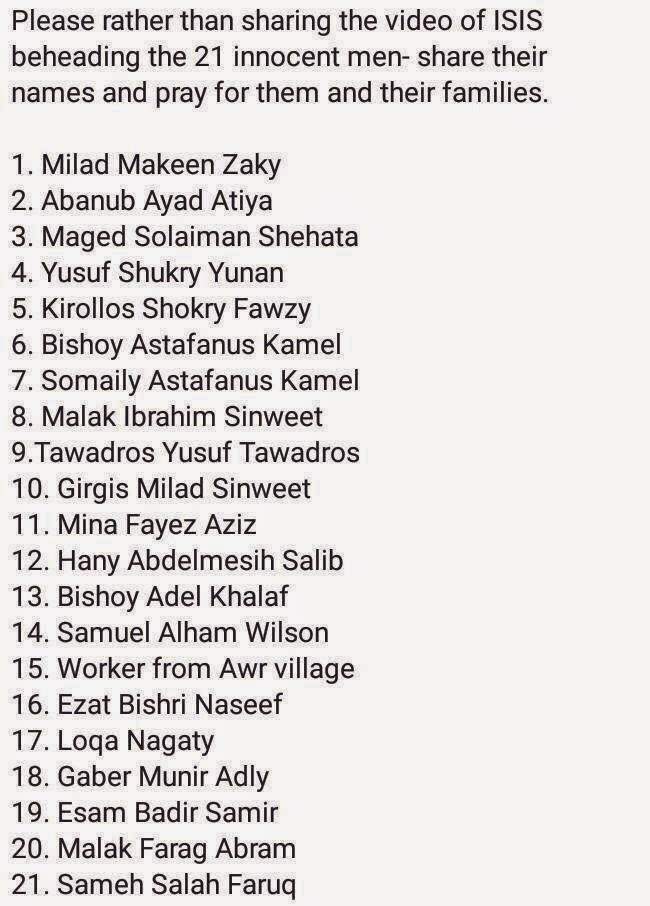 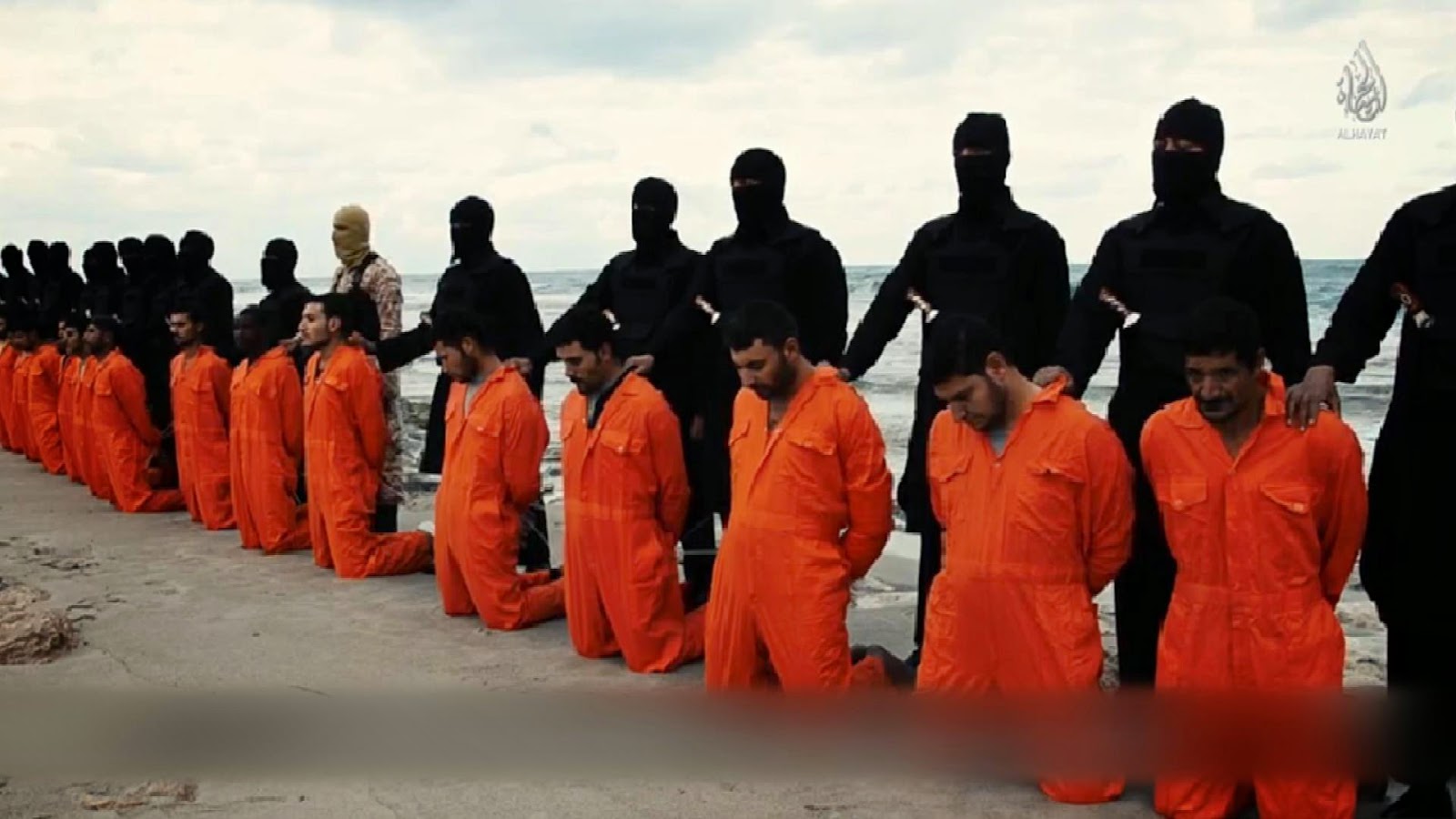