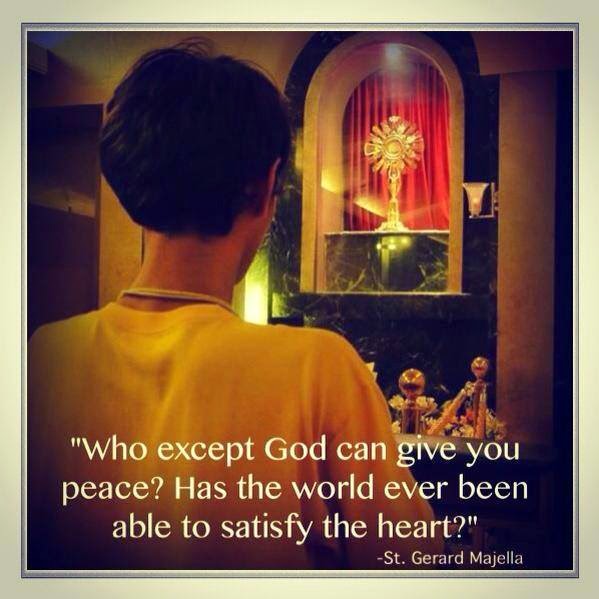 Friday of the Fifth Week in Ordinary Time
Lectionary: 333

Now the serpent was the most cunning of all the animals
that the LORD God had made.
The serpent asked the woman,
“Did God really tell you not to eat
from any of the trees in the garden?”
The woman answered the serpent:
“We may eat of the fruit of the trees in the garden;
it is only about the fruit of the tree
in the middle of the garden that God said,
‘You shall not eat it or even touch it, lest you die.’”
But the serpent said to the woman:
“You certainly will not die!
No, God knows well that the moment you eat of it
your eyes will be opened and you will be like gods
who know what is good and what is evil.”
The woman saw that the tree was good for food,
pleasing to the eyes, and desirable for gaining wisdom.
So she took some of its fruit and ate it;
and she also gave some to her husband, who was with her,
and he ate it.
Then the eyes of both of them were opened,
and they realized that they were naked;
so they sewed fig leaves together
and made loincloths for themselves.

When they heard the sound of the LORD God moving about in the garden
at the breezy time of the day,
the man and his wife hid themselves from the LORD God
among the trees of the garden.

Jesus left the district of Tyre
and went by way of Sidon to the Sea of Galilee,
into the district of the Decapolis.
And people brought to him a deaf man who had a speech impediment
and begged him to lay his hand on him.
He took him off by himself away from the crowd.
He put his finger into the man’s ears
and, spitting, touched his tongue;
then he looked up to heaven and groaned, and said to him,
“Ephphatha!” (that is, “Be opened!”)
And immediately the man’s ears were opened,
his speech impediment was removed,
and he spoke plainly.
He ordered them not to tell anyone.
But the more he ordered them not to,
the more they proclaimed it.
They were exceedingly astonished and they said,
“He has done all things well.
He makes the deaf hear and the mute speak.”