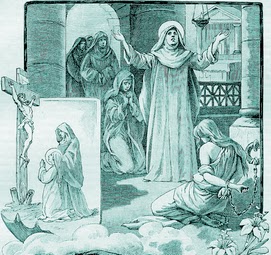 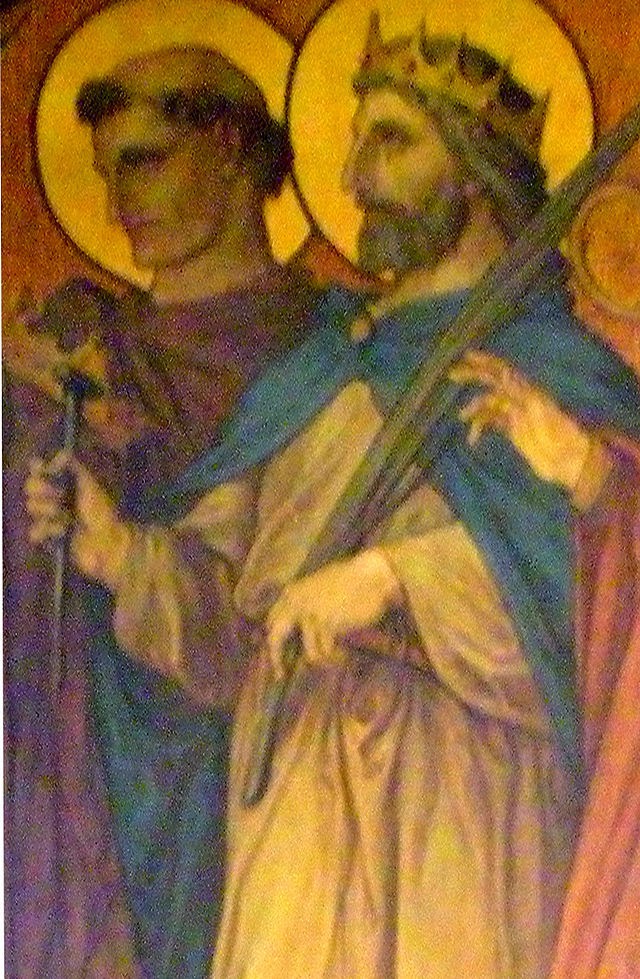 #PopeFrancis #Lent Homily "...the Saints are men and women who understand pain, suffering and human misery..."

(Vatican Radio) Pope Francis says a true Christian must not compromise: he must let himself be touched by God’s mercy and he must love his brother wholeheartedly or else he will end up being a hypocrite and do more harm than good.
The Pope was speaking during Mass at the Casa Santa Marta on Thursday morning.
At the beginning through the Prophets, and later with the testimony of Saints, God has built up his relationship with men in time. And yet, the Pope pointed out, notwithstanding the excellence of those chosen to relay His message through their teachings and their actions – the history of Salvation is far from perfect, it is paved with hypocrisy and unfaithfulness.
God weeps for hardened hearts
Pope Francis’ reflection swept across time, beginning with Abel and ending today. According to Jeremiah in the Gospel reading of the day, God states with bitterness that his own people did not obey nor did they pay heed and “walked in the hardness of their evil hearts”.
“God gave them all” – Pope Francis said – but in return received only “bad things”. “Faithfulness had disappeared” he said.
“This is the History of God. It’s as if God were weeping. And when Jesus looked at Jerusalem he too wept. Because in Jesus’ heart was this history where faithfulness had disappeared. We follow our will, but doing so our heart hardens and becomes of stone. And the Word of the Lord cannot penetrate. Thus the people get more and more distant. This is also the risk in our personal histories. Now, on this day of lent, we must ask ourselves: ‘do I listen to the voice of the Lord or do I do what I please?’”.
From heretics to Saints
The Gospel reading from Luke also offers an example of a “hardened heart”, deaf to the voice of God. In it, Jesus drives out a demon from a man and in return receives an accusation: “By the power of the prince of demons, you drive out demons. You are a demoniac sorcerer.” This – Pope Francis said - is the typical excuse of “lawmakers” who think life is regulated by laws promulgated by themselves.
“This has also happened in the history of the Church! Think of poor Joan of Arc: today she is a Saint! She was burnt at the stake because she was considered a heretic… the inquisitors, those who followed the rules, those Pharisees: they were far from the love of God. And closer in time to us think of the Blessed Antonio Rosmini: all of his writings were placed upon the Index. You could not read them; it was considered a sin to read them. Today he is a Blessed. In the History of God with his people the Lord sent forth the prophets to tell His people that He loved them. In the Church, the Lord sends forth the Saints. And it is the Saints who carry forward the life of the Church, not the powerful, not the hypocrites: the Saints”.
There is no middle way
And Pope Francis said that Saints “are those who are not afraid to let themselves be caressed by the mercy of God. That’s why the Saints are men and women who understand pain, suffering and human misery, and they accompany the people of God. They do not despise the people”:
“Jesus says: ‘Whoever is not with me is against me’. And there is no compromising. You are either on the path of love or on the path of hypocrisy. You either let yourself be loved by God’s mercy, or you do as you please according to your own heart that hardens days by day along this path. Whoever is not with me is against me: there is no third choice to be made. Either you are a saint or you take the other route. Whoever is not receptive loses out… No, it is worse: he wastes and wrecks. He is corrupt and he corrupts”.
Posted by Jesus Caritas Est at 10:29 AM No comments: 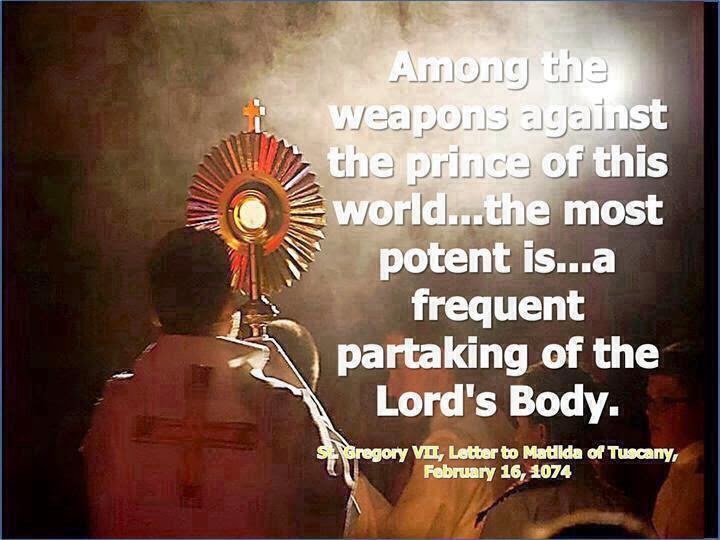 Jesus was driving out a demon that was mute,
and when the demon had gone out,
the mute man spoke and the crowds were amazed.
Some of them said, “By the power of Beelzebul, the prince of demons,
he drives out demons.”
Others, to test him, asked him for a sign from heaven.
But he knew their thoughts and said to them,
“Every kingdom divided against itself will be laid waste
and house will fall against house.
And if Satan is divided against himself,
how will his kingdom stand?
For you say that it is by Beelzebul that I drive out demons.
If I, then, drive out demons by Beelzebul,
by whom do your own people drive them out?
Therefore they will be your judges.
But if it is by the finger of God that I drive out demons,
then the Kingdom of God has come upon you.
When a strong man fully armed guards his palace,
his possessions are safe.
But when one stronger than he attacks and overcomes him,
he takes away the armor on which he relied
and distributes the spoils.
Whoever is not with me is against me,
and whoever does not gather with me scatters.”
Posted by Jesus Caritas Est at 9:08 AM No comments: