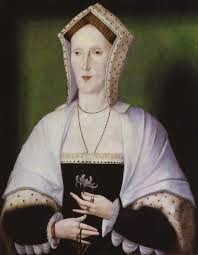 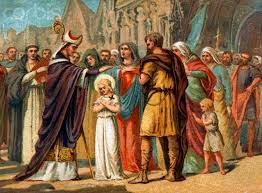 St. Germanus
ABBOT AND BISHOP OF PARIS
Feast: May 28

#PopeFrancis “The alliance of love between a man and a woman is an alliance for life." 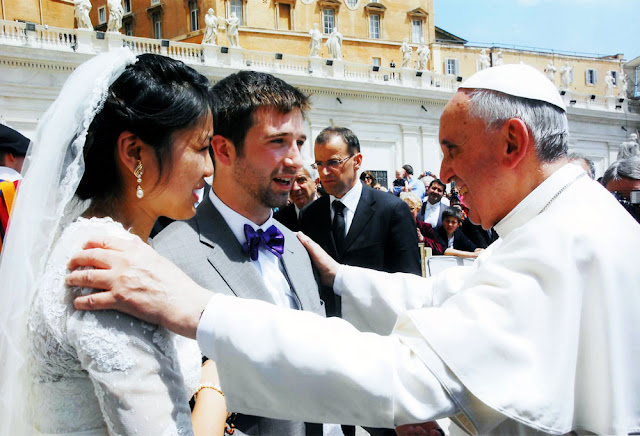 (Vatican Radio) Pope Francis on Wednesday spoke to couples who are engaged to be married and told them not to be superficial as they prepare to enter into a life-long covenant of love. In yet another catechesis dedicated to the family, the Pope chose to speak of the importance of engagement as preparation for marriage. Engagement – the Pope said – has to do with trust and reliability. He said it is beautiful that two people who are engaged to be married undertake a path together during which they learn from each other, sharing and participating in this profound commitment. It is love itself – he said – that demands deep reflection and an approach that is fully aware of what it means to enter into marriage. “The alliance of love between a man and a woman is an alliance for life. It cannot be improvised, it is not something you do from one day to the next” he said. And reflecting on God’s alliance with his People the Pope compares it to an “engagement”, pointing out that in passages of the Bible the Church is identified as the bride betrothed to Christ. Speaking off the cuff to the many fiancés gathered in St. Peter’s Square for the weekly audience, Pope Francis encouraged them to read the Italian literary classic: Alessandro Manzoni’s “The Betrothed”. He described it as a “masterpiece” on engagement as it tells of how the two fiancés who are the protagonists of the novel are called to trust in each other deeply as they overcome difficulties and obstacles in their contrasted journey towards marriage. Mentioning how today’s society and culture are increasingly indifferent to marriage and do not help young people in this delicate moment of their lives, Pope Francis encouraged engaged couples to follow courses of marriage preparation which he described as a precious aid as they help them reflect together on their love, their future and on the importance of faith and prayer in the life they are about to share. The Pope concluded asking for prayers for young people looking forward to marriage, that they may prepare for the wedding day not in a worldly or banal way, but with the wisdom, hope and joy born of their faith in Christ.
Posted by Jesus Caritas Est at 6:30 PM No comments:

Saint May 27 : St. Augustine of Canterbury : Patron of #England 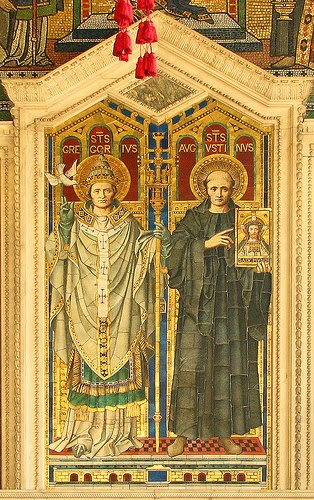 St. Augustine of Canterbury
APOSTLE OF ENGLAND, ARCHBISHOP
Feast: May 27


SOURCE: http://www.ewtn.com/saintsHoly/saints/A/staugustineofcanterbury.asp#ixzz1w7Jh5FGe
Posted by Jesus Caritas Est at 9:44 AM 1 comment: