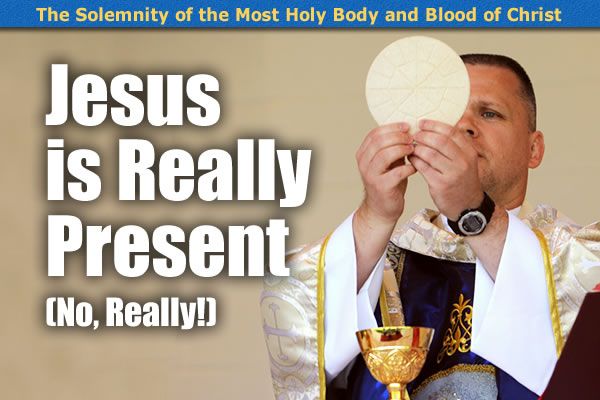 1. CORPUS CHRISTI is Latin for Body of Christ. It comes from the Bible verses: "And whilst they were at supper, Jesus took bread, and blessed, and broke: and gave to his disciples, and said: Take ye, and eat. This is my body.And taking the chalice, he gave thanks, and gave to them, saying: Drink ye all of this. For this is my blood of the new testament, which shall be shed for many unto remission of sins." (Matt. 26: 26)
2. This is a Solemnity of the Roman Catholic Church, celebrated the Thursday after Trinity Sunday. In many places the Feast is transferred to the Sunday following the Thursday. It is a Holy Day of Obligation in many countries meaning the faithful should attend Mass. It celebrates the institution of the Eucharist at the Last Supper on Holy Thursday. Today it is called the 'Solemnity of the Most Holy Body and Blood of Christ.' 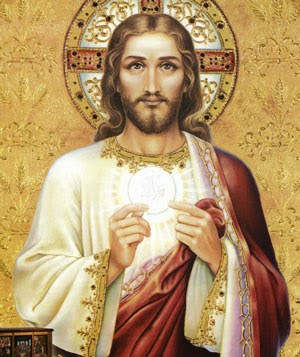 3. According to the Catholic Encyclopedia, this feast began with St. Juliana of Mont Cornillon, in Belgium. She was born in 1193 in Retines. Juliana was orphaned and raised by Augustinian nuns. She became a nun of the order and then superior. She died on April 5, 1258. She had a vision of the feast and told the Bishop of Liege, Robert de Thorete. Also Dominican Hugh who later became Pope Urban IV was told of this vision. The Bishop called a synod in 1246 which ordered the Feast to be celebrated. It was made a feast for the Universal Church on September 8, 1264; this was by order of Urban IV with the papal bull called "Transiturus". 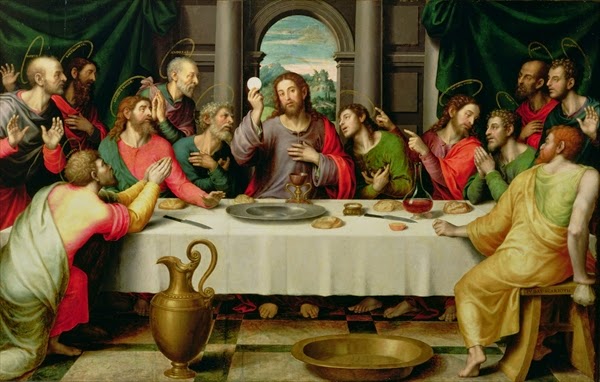 4. St. Thomas Aquinas was comission to compose the office for this feast. He wrote the "Pange Lingua Gloriosi" and "Tantum Ergo Sacramentum".
5.For centuries this feast has been accompanied by a procession of the Eucharist in a Monstrance. These procession typically involve the entire Church walking and singing hymns and prayers.