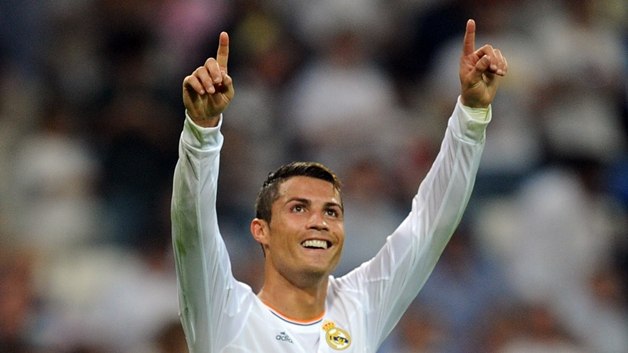 Portugal has come very far in the European Soccer Championships. This is also due to the many goals by Star Cristiano Ronaldo. His mother considered an abortion and, on a neighbour’s advice, drank boiled black beer and ran until she almost fainted, hoping to abort Cristiano. However, it did not work.  “He was an unwanted child,” Dolores explains.
His father was an alcoholic but the doctors at that time were under strict laws to protect the unborn. Cristiano is now one of the highest payed soccer players in the world. He is also Roman Catholic and a single father. He does not drink or smoke. Currently, he holds the most Likes on his Facebook Page. Please SHARE this Story maybe you'll save a Baby's Life!