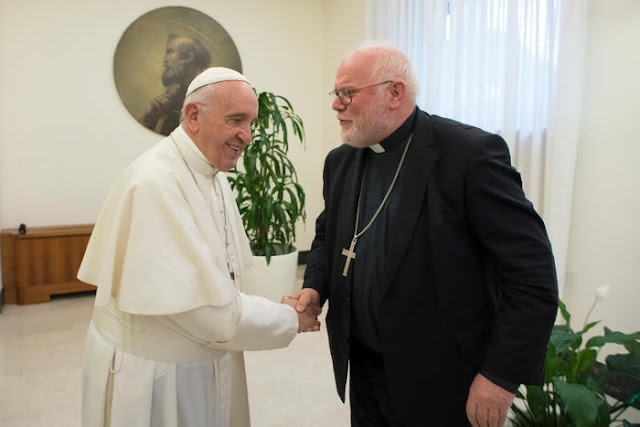 Vatican.va Release: FULL TEXT ADDRESS OF HIS HOLINESS POPE FRANCIS TO THE COMMISSION OF THE BISHOPS' CONFERENCES
OF THE EUROPEAN COMMUNITY
Aula del Sinodo
Saturday, 28 October 2017