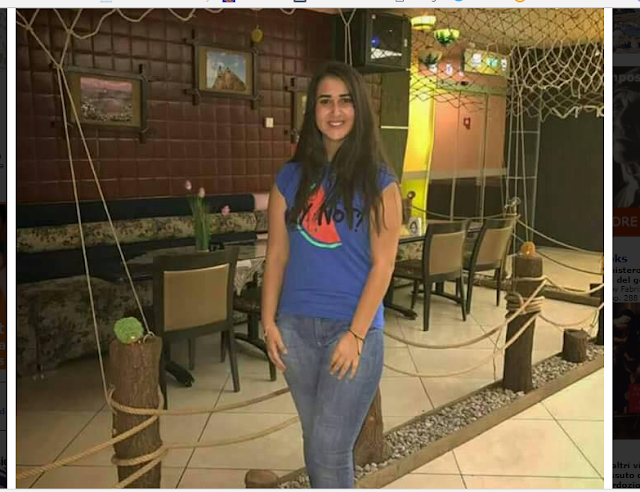 Some rockets fired from the enclave of Goutha killed at least eight people and wounded twenty. The dead include a 17-year-old girl and a child of three. For Card Zenari, the road to peace is still "very long"; in some areas of the country "disturbing chapters" have opened up. In the capital, the situation is "increasingly critical".
Posted by Jesus Caritas Est at 9:02 AM