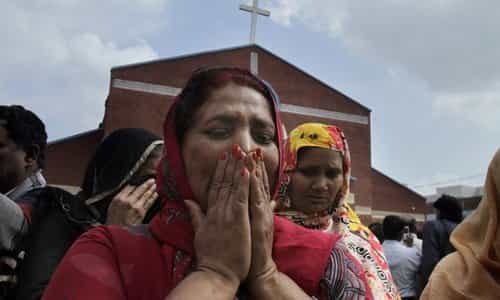 The Sehal Christ Church attacked on January 16. Hindu fanatics wanted to "avenge" the alleged murder of a woman "forcibly converted ". Sajan K George: "In the Indian state, Christians are between the anvil and the hammer of nationalists and Muslims".
Posted by Jesus Caritas Est at 8:39 AM