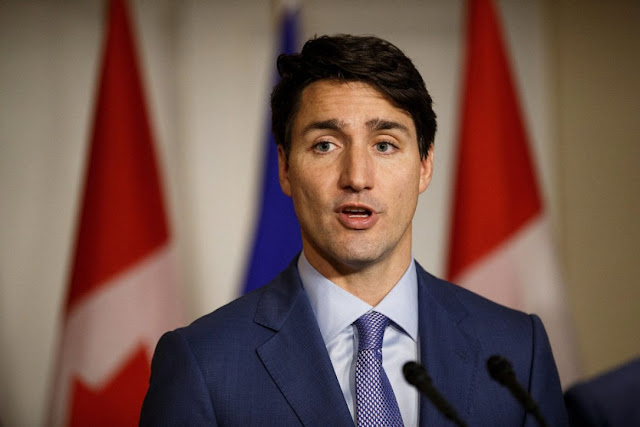 A dictatorship of conscience is being place on Canadian citizens, not only of religious denominations but also those who hold contrary beliefs. This new policy that forces organizations seeking summer jobs grants to accept the pro abortion and gender policies of the Liberal Party. Cardinal Collins, has joined more than 87 religious leaders asking government to drop Summer Jobs  Cardinal Collins, speaking on behalf of Canada’s Catholic bishops, “Nobody here is trying to start any conflict,” Cardinal Collins. They gathered at St. Benedict’s Catholic Church in Toronto. Employment Minister Patty Hajdu told an Ottawa news conference later the same day that her government has no intention of removing the attestation or changing the wording to address the concerns of the religious leaders.  Applicants for summer job funding must now sign an attestation approval of the government’s abortion and gender identity policies. The applicant must tick a box to attest general support of the government’s abortion and gender policies. Canada’s bishops are “seriously concerned.”
“The attestation and examples still amount to the government’s coercion on matters of conscience and religious belief,”
said a statement from the Canadian Bishops' Conference communications director Rene Laprise.
“They foreclose the possibility of wide ranging views and even healthy disagreement. The attestation remains unacceptable.” Rabbi Chaim Strauchler said, “We have been a minority throughout history. We are very sensitive to the possibility of the majority trying to impose values, even if we agree with those values… (forcing people) to believe or to act in a certain way not in accord with their basic values.” Bruce Clemenger, president of the Evangelical Fellowship of Canada, said more than 1,500 Evangelical projects have received government funding in the past. “The government has placed us in an untenable position,” he said. “We’re worried about the future, not just now,” said Imam Refaat Mohamed of the Canadian Council of Imams. Ideological tests, if allowed, could be used in other ways if it is permitted for this issue, said Mohamed. “We love the differences we have in Canada. We are very proud of who we are. We are really proud of who we are. And we should always respect those with different beliefs,” Mohamed said.
FULL STATEMENT http://www.cccb.ca/site/images/stories/pdf/Interfaith_statement_-_CSJ_Final_EN_signatures.pdf
Posted by Jesus Caritas Est at 10:40 PM