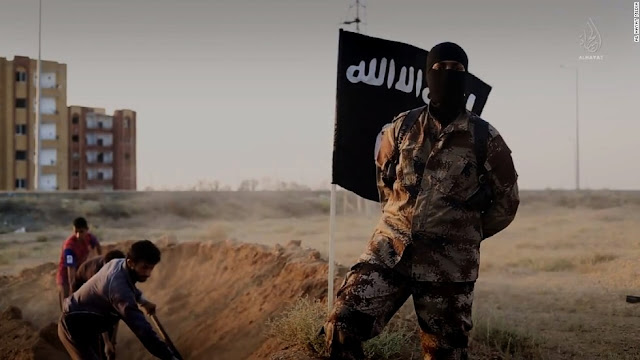 ASIA NEWS REPORT: Declared defeated in December, the Islamic State continues to strike, carrying out attacks in Diyala, Salahuddin and Kirkuk provinces with scores of victims in a few weeks. The most critical area is the city of Kirkuk, a cauldron of ethnic and confessional tensions. The Chaldean Church has expressed concerns.
Posted by Jesus Caritas Est at 5:37 PM