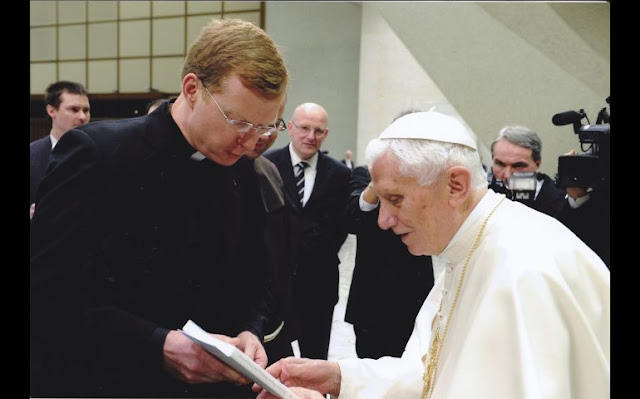 Child protection expert: PA abuse report horrific
The head of the Centre for Child Protection at the Pontifical Gregorian University in Rome has spoken of the devastation felt by victims following the release of the Pennsylvania Grand Jury report into the sexual abuse of minors.

The document detailed sex abuse in the Catholic Church in the US state which involved over 300 clergy. The investigation found more than 1,000 children had been abused by members of six dioceses over the last 70 years.
Hurt and anger
Giving his reaction to Vatican News on the Grand Jury report, Fr Hans Zollner S.J. who heads the Centre for Child Protection at the Pontifical Gregorian University in Rome, described the numbers as “horrific” adding that it was devastating for the victims “not only Pennsylvania in the US but for all victims of abuse by clergy and by others to hear that there are so many who have suffered and who are hurting.”
Regaining trust
Acknowledging the anger and hurt expressed in the aftermath of the report’s findings Fr Zollner said, “You cannot regain trust without working steadily, consistently towards a Church that is clearly and visibly and in a committed way a safe place for all those who are vulnerable.”
Action
Asked about what concrete action the Church now needs to take to tackle this scourge, he said the “anger is directed especially against Bishops and there the action will need to be how do we find a way so that a Bishop and a priest is also held accountable personally and institutionally.” Up to now he added, Church law has been vague on this point.
Text from Vatican News
Posted by Jesus Caritas Est at 7:27 PM