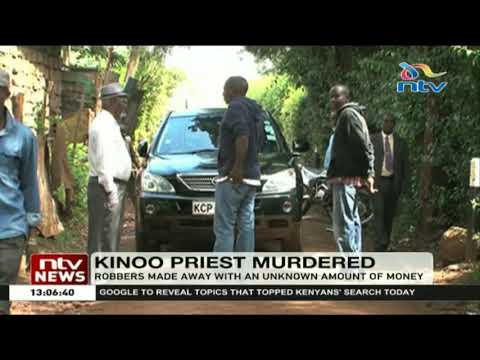 Nairobi (Agenzia Fides) – A Kenyan priest has been killed in a robbery. The morning of 10 December, Fr. John Njoroge Muhia parish priest at Kinoo, Kiambu, 25 km from Nairobi, was on his way to a bank in the town of Kikuyu to deposit the offerings of the faithful when he was approached by four bandits on motorcycles. On a bumpy road the criminals forced the priest stop and told him to hand over the bag he had in the car. When the priest hesitated one of the robbers pulled out a gun and opened fire shooting through the back window of the car. Some of the bullets reached Fr.Njoroge to the breast. The criminals grabbed the priest’s bag and mobile phone and drove away on their motorbikes. An eye witness in a nearby building site said he heard the shooting and saw two motorbikes make a speedy retreat. The priest was declared dead on arrival at the county hospital. "We are deeply saddened by the killing of Fr. Njorog. Murder of the Lord’s servants is unacceptable” said Fr. Francis Kiarie, who has worked with the priest killed. Fr. John Njoroge Muhia, 56, from Gatitu, was ordained a priest on 30 December 1994 and served at St Peter the Rock Parish in Kinoo. (L.M.) (Agenzia Fides 11/12/2018) 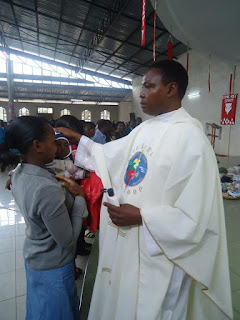