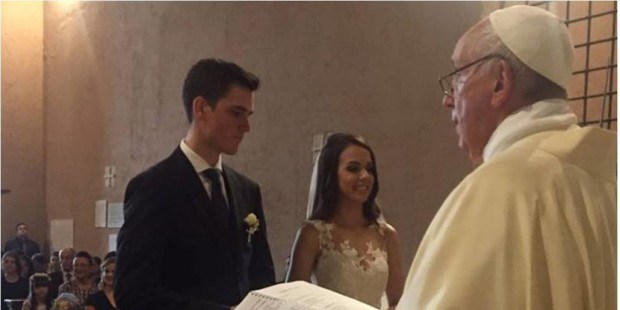 Surprise!
Neither the couple nor the few attending the ceremony knew about the Pope’s surprise move, said Brazilian priest Father Renato dos Santos, one of those present.   The priest entered the sacristy of the Church St Stephen of the Abyssinians in Vatican City, to prepare for the celebration when he was taken aback by a smiling pope seated there waiting for him.  The Holy Father took charge and went ahead.
"Never in my life, never would I have thought of finding the Pope in a sacristy," Fr.  dos Santos told Vatican News. The Brazilian priest noted the people inside the church were so surprised they were wondering if it was really Pope Francis.  "I saw him as a true parish priest who takes care for his own sheep in the parish,” Fr. dos Santos said. “He's always done it this way.”

Three verbs – success to marriage
The Holy Father’s homily was on three verbs: "to begin", "to stop", "to resume the journey" – which he explained are needed to be able to live their marriage in fullness.  “The Pope showed how dear to his heart marriage is,” Fr. dos Santos pointed out.  “The Pope has great love for this sacrament which helps start a family and which wants to put God at the centre," Fr. dos Santo added.
Text from Vatican News
Posted by Jesus Caritas Est at 10:02 PM No comments: 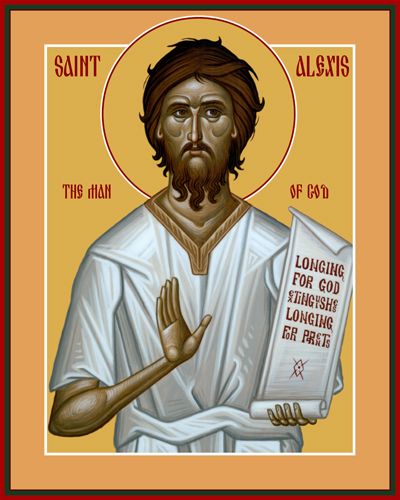 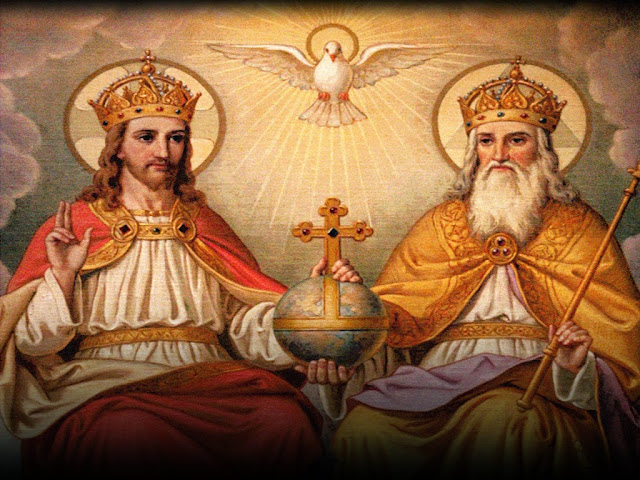 In the days of Ahaz, king of Judah, son of Jotham, son of Uzziah,
Rezin, king of Aram,
and Pekah, king of Israel, son of Remaliah,
went up to attack Jerusalem,
but they were not able to conquer it.
When word came to the house of David that Aram
was encamped in Ephraim,
the heart of the king and the heart of the people trembled,
as the trees of the forest tremble in the wind.

Then the LORD said to Isaiah: Go out to meet Ahaz,
you and your son Shear-jashub,
at the end of the conduit of the upper pool,
on the highway of the fuller’s field, and say to him:
Take care you remain tranquil and do not fear;
let not your courage fail
before these two stumps of smoldering brands
the blazing anger of Rezin and the Arameans,
and of the son Remaliah,
because of the mischief that
Aram, Ephraim and the son of Remaliah,
plots against you, saying,
“Let us go up and tear Judah asunder, make it our own by force,
and appoint the son of Tabeel king there.”

But within sixty years and five,
Ephraim shall be crushed, no longer a nation.
Unless your faith is firm
you shall not be firm!

Will you be exalted to heaven?
You will go down to the nether world.

For if the mighty deeds done in your midst had been done in Sodom,
it would have remained until this day.
But I tell you, it will be more tolerable
for the land of Sodom on the day of judgment than for you.”
Posted by Jesus Caritas Est at 10:38 AM No comments: