Congregation for Doctrine of the Faith's Fr. Hermann Geissler resigns amid Allegations 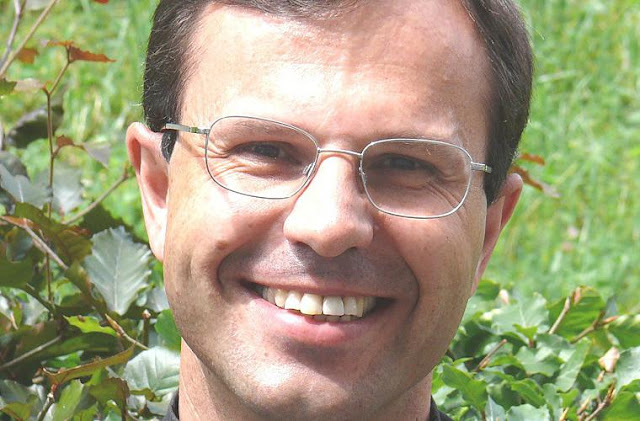 Fr. Geissler resigns from Congregation for Doctrine of the Faith
A priest accused of improper behavior with a religious sister resigns from his position at the Vatican's CDF.
By Vatican News

The Prefect of the Congregation for the Doctrine of the Faith, Cardinal Luis Ladaria Ferrer, accepted the resignation of Father Hermann Geissler on Monday, 28 January.

In a press release on Tuesday, the CDF said Fr. Geissler “decided to take this step to limit the damage already done to the Congregation and to his Community.”

Fr. Geissler is a member of the Opus spiritualis Familia religious community.

Doris Wagner, a former member of the same community, has accused Fr. Geissler of improper conduct that allegedly took place in 2009.

Fr. Geissler, the communique reads, “affirms that the accusation made against him is untrue, and asks that the canonical process already initiated continue. He also reserves the right for possible civil legal action.”
FULL TEXT Release by Vatican va
Posted by Jesus Caritas Est at 9:25 AM