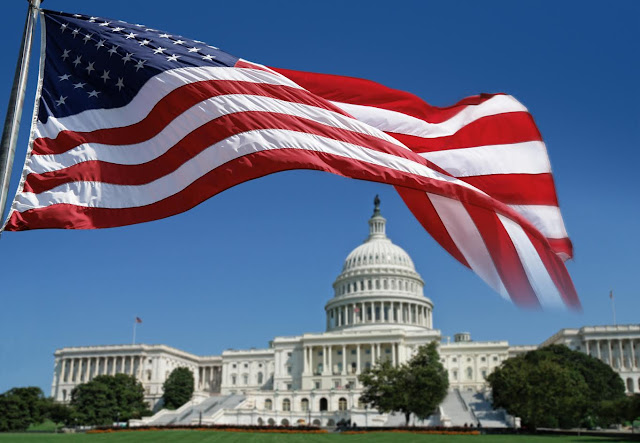 The Trump administration on Friday, May 24 proposed changes to an old rule that threatened the conscience rights of people who oppose abortions.

The new rule applies to the Affordable Care Act, or Obamacare. It clarifies that the federal definition of sex discrimination does not include abortion and makes sure the health care law complies with conscience protection laws.

Under the Obama administration in 2016, the U.S. Department of Health and Human Services (HHS) issued a rule that defined sex discrimination to include a “termination of pregnancy,” or abortion, according to the department.

The change jeopardized conscience protections for medical workers and others who oppose the killing of unborn babies. Later that year, a federal court in Texas blocked the rule from being enforced, saying it likely was unlawful.

Fox News reports: “In the Texas case, a Catholic hospital system, several states and a Christian medical association argued that the rule went beyond the law as written and would coerce providers to act against their medical judgment and religious beliefs.”

“When Congress prohibited sex discrimination, it did so according to the plain meaning of the term, and we are making our regulations conform,” HHS Office for Civil Rights Director Roger Severino said Friday in a statement. “The American people want vigorous protection of civil rights and faithfulness to the text of the laws passed by their representatives.”

Severino said the proposed rule would accomplish both goals. Before it can be enacted, it must go through a 60-day comment period and final review.
Edited from LifeNews.com