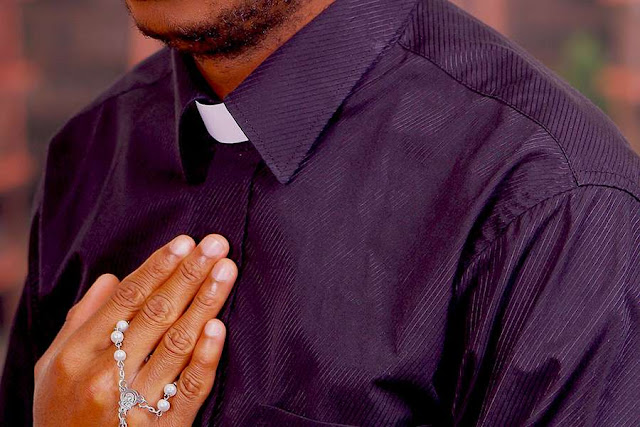 AFRICA/DR CONGO - "The group that kidnapped Fr. Luc is known and we are trying to free him", says the Bishop of Bunia Kinshasa (Agenzia Fides) - "The group that kidnapped Fr. Luc is known and we are trying to release our priest", says His Exc. Mgr. Dieudonné Uringi Uruci, Bishop of Bunia, where an armed group abducted Fr. Luc Adélard Aletso on the evening of 5 June. From an administrative point of view, Bunia is the capital of the province of Ituri in the eastern Democratic Republic of the Congo. According to preliminary information released by the Vicar of Buna, Fr. Justin Zanamuzi, and confirmed to Fides by Mgr. Uringi Uruci, the aggressors arrived at the parish of Jiba at 8.45 pm on 5 June. After entering, they blocked a seminarian there and waited for the priest to return. After Fr. Luc and the seminarian were taken to Wago forest. The kidnappers immediately released the seminarian. "The armed group who kidnapped the priest is active especially in the north-east of Ituri, and it is there, where they have their stronghold, and brought Fr. Luc", says Uringi Uruci. "It is one of the armed groups formed by Lendu halfway between banditry and guerrillas acting in the area. They plunder villages and kill certain people but have never made clear what their claims are". In the case of Fr. Luc the group asked for a ransom for his release. For years there has been a conflict in Ituri between the Lendu ethnic groups, farmers, and Hema, shepherds. (L.M.) (Full Text Release from Agenzia Fides, 7/6/2019)
Posted by Jesus Caritas Est at 9:11 AM