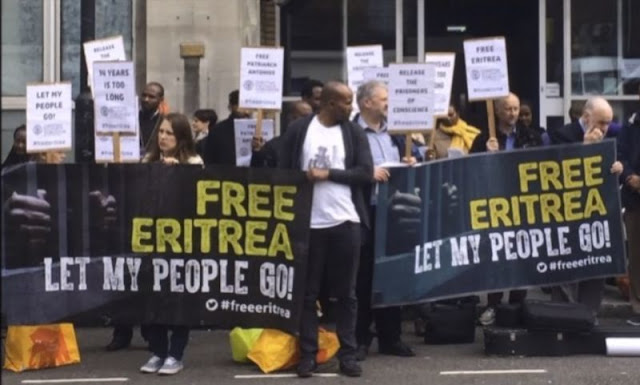 AFRICA/ERITREA -
The Country's last Catholic hospital closed with force
Saturday, 6 July 2019 Asmara (Agenzia Fides) -
In Eritrea, even the last Catholic hospital has been closed. On Friday 5 July, the nuns who ran the facility in Zager were forcibly taken away by the police and seals were placed on the doors. The nuns were told to leave the hospital immediately and were prevented from taking hospital equipment with them. The hospital provided maternity services and general medical assistance for the village of Zager some thirty kilometers from the capital, Asmara. In recent weeks, 22 Catholic hospitals and clinics have been closed. Some observers read in this wave of requisitions a response of the regime of Isayas Afeworki to the criticism of the Church towards its government. In their pastoral letters, Catholic bishops have called for profound political reforms in the Country that currently has no constitution and has never organized presidential and legislative elections.
The government has replied that the closures are in line with the rules introduced in 1995, which limit the activities of religious institutions from schools to agricultural projects, from hospitals to the assistance of the elderly. On Thursday, July 4, another group of nuns who ran a health facility in the south of the Country were also asked to leave their residence. One sister said she was heartbroken: "This action hurts ordinary people more than religious organizations". (E.C.) (Agenzia Fides, 6/7/2019)
Posted by Jesus Caritas Est at 8:51 AM