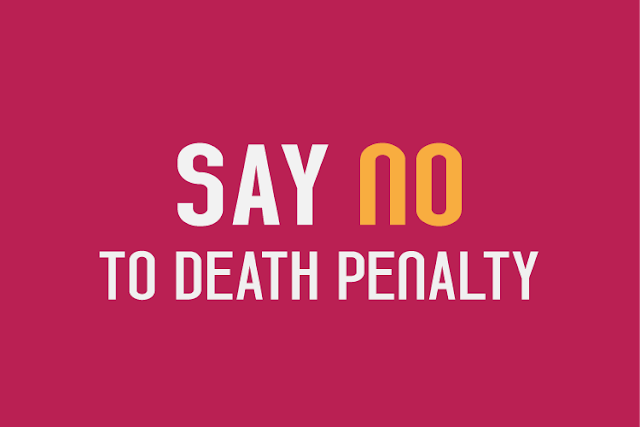 The church’s prison ministry called on lawmakers not to heed President Rodrigo Duterte’s call to bring back death penalty in the country.

Duterte’s call, which was made before hundreds of assembled lawmakers and diplomats on Monday, was meant to deter heinous crimes related to drugs, as well as plunder.

“We urge them to study the bills thoroughly and determine if they will really address the problems of drug trafficking and plunder,” he said.

Diamante also urged the legislature dominated by allies of the Duterte administration not to pass measures just please the President.

“They have been elected by the people to work for their welfare, not the President’s,” he said.

The church official reiterated that capital punishment has never been a deterrent to crime and is anti-poor.

“Don’t give our people an illusion and a quick fix ‘solution’ to our problems. They deserve something better,” he added.

Duterte used his annual State of the Nation Address to call for death penalty as part of his bloody war on drugs and to supposedly address the nation’s deep-rooted corruption problem.
FULL TEXT CBCP
Posted by Jesus Caritas Est at 9:56 AM