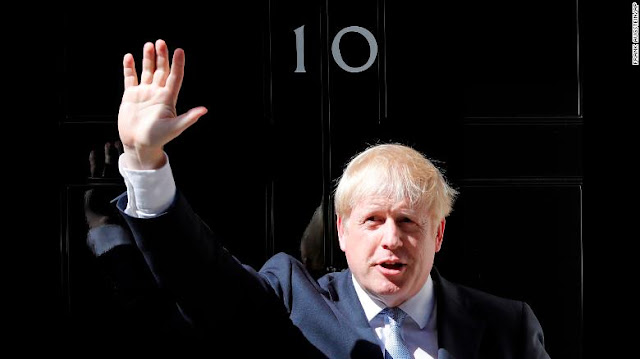 Alexander Boris de Pfeffel Johnson, also known as Boris Johnson, has become the new Prime Minister of the United Kingdom and Leader of the Conservative Party on July 23, 2019. He has been the Member of Parliament (MP) since 2001. Johnson was born on the 19 June 1964 in New York City to English parents, Johnson was educated at Oxford.He also served as Foreign Secretary from 2016 to 2018. Johnson was baptized Catholic but confirmed in the Anglican faith. He has been married twice and has four children.

Johnson began his journalism career as a writer for The Daily Telegraph.