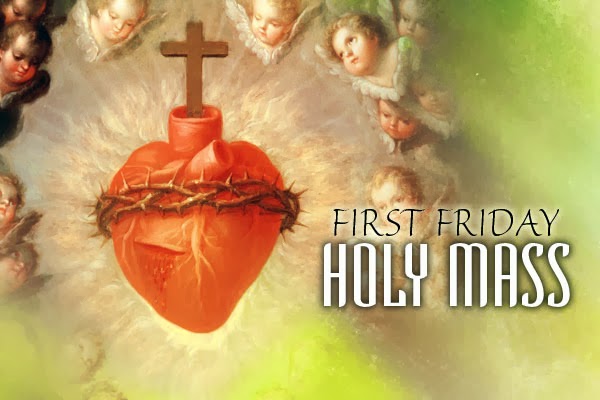 Friday of the Thirteenth Week in Ordinary Time
Lectionary: 381

The span of Sarah's life was one hundred and twenty-seven years.
She died in Kiriatharba (that is, Hebron)
in the land of Canaan,
and Abraham performed the customary mourning rites for her.
Then he left the side of his dead one and addressed the Hittites:
"Although I am a resident alien among you,
sell me from your holdings a piece of property for a burial ground,
that I may bury my dead wife."

After the transaction, Abraham buried his wife Sarah
in the cave of the field of Machpelah,
facing Mamre (that is, Hebron) in the land of Canaan.

Abraham had now reached a ripe old age,
and the LORD had blessed him in every way.
Abraham said to the senior servant of his household,
who had charge of all his possessions:
"Put your hand under my thigh,
and I will make you swear by the LORD,
the God of heaven and the God of earth,
that you will not procure a wife for my son
from the daughters of the Canaanites among whom I live,
but that you will go to my own land and to my kindred
to get a wife for my son Isaac."
The servant asked him:
"What if the woman is unwilling to follow me to this land?
Should I then take your son back to the land from which you migrated?"
"Never take my son back there for any reason," Abraham told him.
"The LORD, the God of heaven,
who took me from my father's house and the land of my kin,
and who confirmed by oath the promise he then made to me,
'I will give this land to your descendants'–
he will send his messenger before you,
and you will obtain a wife for my son there.
If the woman is unwilling to follow you,
you will be released from this oath.
But never take my son back there!"

A long time later, Isaac went to live in the region of the Negeb.
One day toward evening he went out . . . in the field,
and as he looked around, he noticed that camels were approaching.
Rebekah, too, was looking about, and when she saw him,
she alighted from her camel and asked the servant,
"Who is the man out there, walking through the fields toward us?"
"That is my master," replied the servant.
Then she covered herself with her veil.


The servant recounted to Isaac all the things he had done.
Then Isaac took Rebekah into his tent;
he married her, and thus she became his wife.
In his love for her, Isaac found solace
after the death of his mother Sarah.

As Jesus passed by,
he saw a man named Matthew sitting at the customs post.
He said to him, "Follow me."
And he got up and followed him.
While he was at table in his house,
many tax collectors and sinners came
and sat with Jesus and his disciples.
The Pharisees saw this and said to his disciples,
"Why does your teacher eat with tax collectors and sinners?"
He heard this and said,
"Those who are well do not need a physician, but the sick do.
Go and learn the meaning of the words,
I desire mercy, not sacrifice.
I did not come to call the righteous but sinners."
Posted by Jesus Caritas Est at 8:40 AM