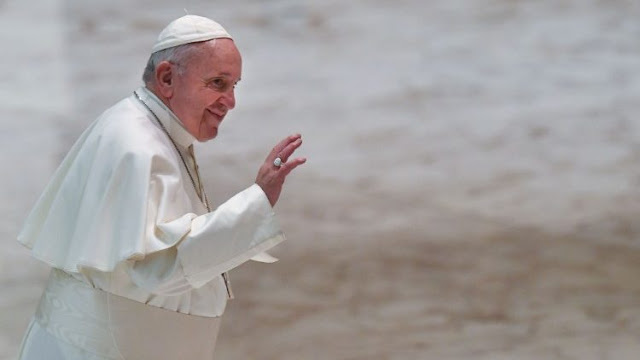 The purpose of this new centre, he says, is not only to address the serious problems of prevention and abuse, but to conduct research and to seek policies that can “save more and more minors from everything that is abuse, everything that is manipulation and that in some way destroys their hearts”.

Protecting children
The Pope sent the message to the Catholic University of Chile and to the "Fundación para la Confianza" which, together, are responsible for creating the new Cuida Centre. At the heart of his message, the Pope calls on these institutions in Chile to “take care of the children”.

During the inauguration ceremony, the Rector of the Catholic University, Ignacio Sánchez, specified the priority of the Centre as being “to contribute to a public policy that will allow the construction of a more respectful and protective society towards children and adolescents”.

Preventing abuse
The "Fundación para la Confianza" was founded in 2010 by victims of abuses committed by former priest Fernando Kadima. Its mission is to combat child abuse and to accompany and assist those who have been victims of these crimes.

The Cuida Centre is an academic and research space created to gather scientific evidence, promote public policies and develop tools for prevention and action in the field of abuse and the protection of minors.
Full Text Source: Vatican News.va
Posted by Jesus Caritas Est at 11:16 AM