Pope Francis at Mass for Migrants and Refugees says "The commandment is to love God and love our neighbour; the two cannot be separated!" Full Text + Video 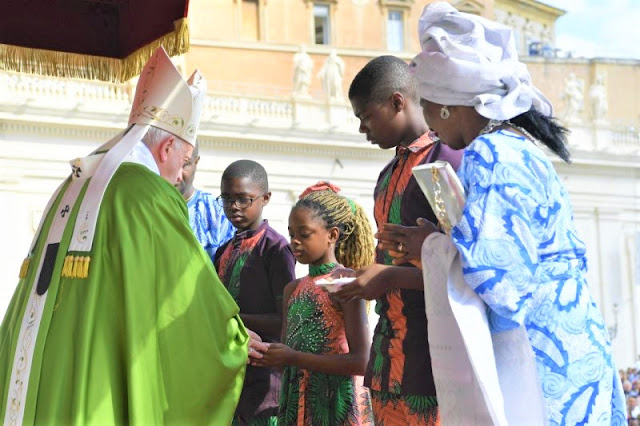