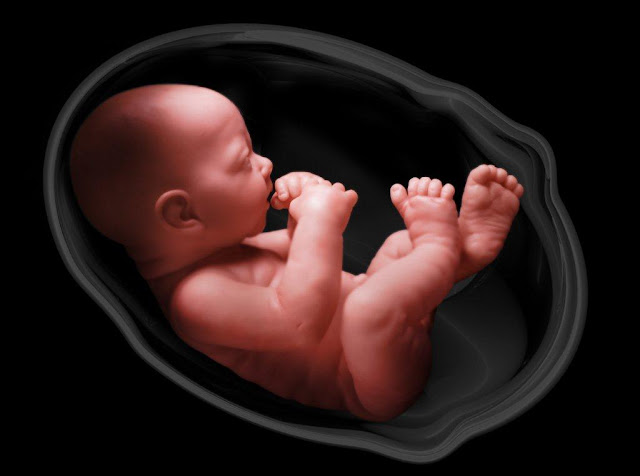 New Zealand’s Catholic bishops are concerned that unborn babies will lose their existing tenuous legal rights if Parliament passes the Abortion Legislation Bill in the form proposed by a select committee.

And unborn babies with a fetal disability will have even less protection than under the current law, the bishops note.

Speaking on behalf of the bishops, Catholic lecturer Ms Cynthia Piper says an unborn child is entitled to a place in the human family, along with all the rights that go with that.

“In the womb, the child already has its own unique genetic identity and whakapapa. Our abortion laws must reflect this reality,” says Ms Piper. “It is a major failing of the proposed new law that there will no longer be any statutory requirement to consider the rights of the unborn child. That is totally unacceptable to the bishops and many New Zealanders.”

Parliament’s Abortion Legislation Select Committee – set up to hear public submissions on a bill to replace New Zealand’s existing abortion laws – has recommended enacting a new law based on the Law Commission’s “Model C”, one of three alternatives the commission suggested in a 2018 report to the Government.

Model C as adopted by the select committee removes the need for any statutory tests for an abortion up to 20 weeks gestation, effectively introducing abortion on demand, says Ms Piper, a lecturer with the Church’s Te Kupenga - Catholic Leadership Institute.

For pregnancies of more than 20 weeks gestation, a health practitioner would need to reasonably believe that the abortion is appropriate in the circumstances having regard to the woman’s physical and mental health and well-being.

But Ms Piper says the criteria referred to for that are undefined and ultimately subjective and broad.

The bishops are also concerned that the proposed bill as reported from the committee also removes all references to fetal abnormalities, unlike the existing law which cites them as a reason for abortion up to 20 weeks, but not after.

“It is clear that the legal changes being proposed for pregnancies greater than 20 weeks will significantly widen the ability for a woman to have an abortion on the basis of disability,” Ms Piper says. “That represents a significant change from the current law which does not allow late term abortions on the basis of fetal abnormality.”

Additionally, the bishops fear the proposed changes will harm the well-being of many women. Ms Piper says she has worked with many women who have had abortions and experienced long-lasting negative effects, especially when they felt pressured into having an abortion.

“The coercive reality of societal, familial and economic pressures that arise when a woman suddenly finds herself with an unplanned pregnancy is well documented. The select committee itself acknowledges that they heard from several submitters, particularly young women, who believed they might not have chosen abortion if they had received more support. But what is being proposed will not help women in this situation make different decisions.”

Footnote: The select committee received 25,718 written submissions on the proposed law change, of which more than 90 per cent were opposed. Approximately 2800 submitters asked to make an oral submission with the committee hearing from 139.


• Vatican News has interviewed Cynthia Piper about the legislation. You can listen to the interview here.


•    A full copy of the joint submission made by the New Zealand Catholic Bishops Conference and the bishops’ bioethics Nathaniel Centre can be found here. The Committee’s Report can be accessed here.


Click on this link for a copy of the Key Concerns document sent on 18 February to parishes about the select committee report.
https://www.catholic.org.nz/news/media-releases/abortion-law/
Posted by Jesus Caritas Est at 9:42 AM