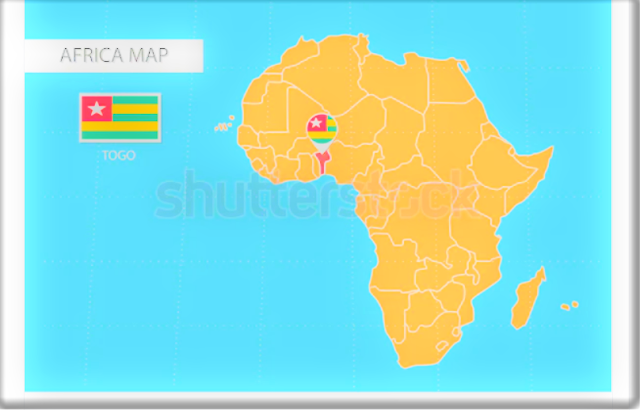 Sokodè (Agenzia Fides) - According to the results released by the Commission Électorale Nationale Indépendante (CENI), Faure Gnassingbé has just been re-elected President of Togo for a fourth term with almost 72.36% of the votes against 18.37% of the opponent Agbéyomé Messan Kodjo, former Prime Minister and ex-president of the National Assembly, while Jean Pierre Fabre, president of the main opposition party of Togo, the National Alliance for Change obtained 4.35%.
Despite opposition protests that denounced fraud, Internet access was limited on the day of voting and many citizens were unable to vote. "Addressing the challenge of democracy in Africa must not only be a prerogative of existing powers, but also of the opposition. The recent case of Togo is a perfect example of this", wrote Fr. Donald Zagore, priest of the Society for African Missions, missionary in Togo to Agenzia Fides. "Yet - he continues - in Togo, the opposition has made serious mistakes for which it must take responsibility today".
The missionary notes that the opposition campaign was limited in the south and visibly absent in the north of the country. "The opposition had invited its supporters not to participate in the electoral census that took place from 1 to 25 October 2018 - continues Zagore -. By not taking part in the legislative elections of 20 December 2018, it found itself not having a representative in Parliament. In addition, during the election campaign, the main objective was the removal of the current president rather than proposing a solid government program to the Togolese people".
"The weakness of the opposition forces remains a serious problem for democracy in Africa: it undermines African politics, which generally registers the lack of concrete arguments, often preferring a language of violence and armed rebellions to gain access to power", concludes the missionary. (DZ/AP) (Agenzia Fides, 25/2/2020)
Posted by Jesus Caritas Est at 11:14 AM