Pope Francis says "Another typical aspect of education is that of being a peace-making movement....a peaceful movement, a bringer of peace." 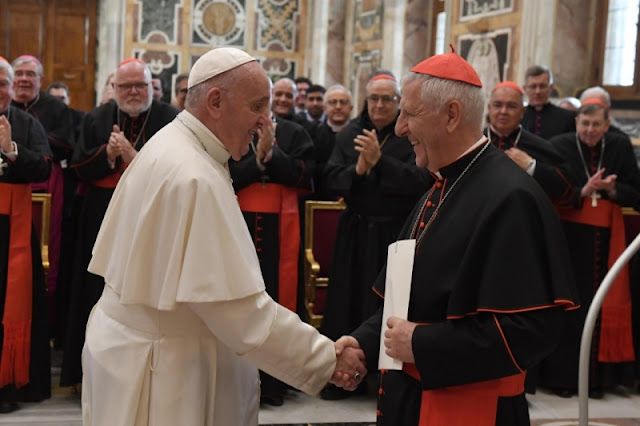 Audience with the participants in the Plenary of the Congregation for Catholic Education (for Educational Institutions), 20.02.2020


Today, the Holy Father Francis received in audience the participants in the Plenary of the Congregation for Catholic Education (for Educational Institutions), to whom he addressed the following words:

The quality of your articles and contents is great.
http://www.ronpaulhomeschoolreview.net/