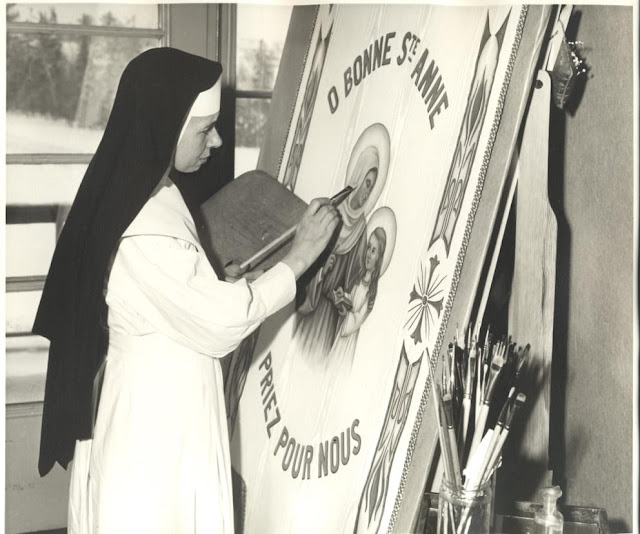 Two religious Sisters of the Antoniennes de Marie community in Chicoutimi have died from COVID-19. Sister Yvette Rivard died on Wednesday, confirmed the leadership of the congregation. Sister Yvette was 92-years-old and had spent 71 years as a Nun.

On April 10, the first nun with coronavirus of the order, Bertha Laforest, died in the monastery on rue Jacques-Cartier in Chicoutimi. She was 94-years-old and had spent 75 years as a Nun.

The superior sister, Ginette Laurendeau, confirms that she herself received a positive diagnosis on Tuesday and that she was placed in confinement, as were the 21 potentially affected nuns.

The Antonian Sisters of Mary religious community was founded 115 years ago and has 48 nuns.