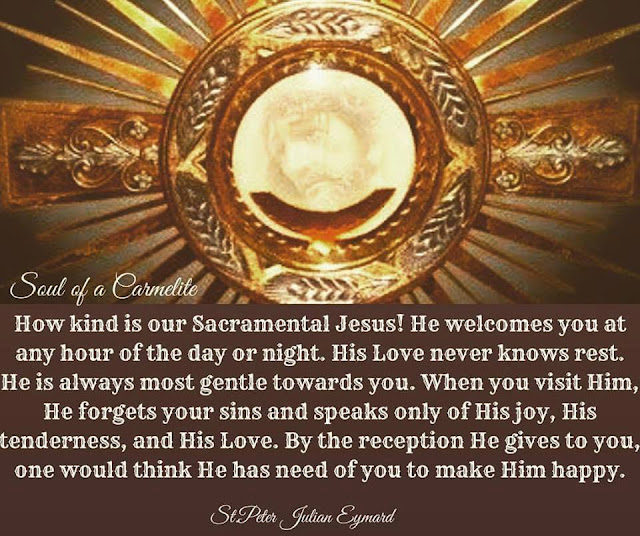 Wednesday of the Second Week of Easter
Lectionary: 269
Reading 1ACTS 5:17-26
The high priest rose up and all his companions, and, filled with jealousy,
laid hands upon the Apostles and put them in the public jail.
But during the night, the angel of the Lord opened the doors of the prison,
led them out, and said,
“Go and take your place in the temple area,
and tell the people everything about this life.”
When they heard this,
they went to the temple early in the morning and taught.
When the high priest and his companions arrived,
they convened the Sanhedrin,
the full senate of the children of Israel,
and sent to the jail to have them brought in.
But the court officers who went did not find them in the prison,
so they came back and reported,
“We found the jail securely locked
and the guards stationed outside the doors,
but when we opened them, we found no one inside.”
When the captain of the temple guard and the chief priests heard this report,
they were at a loss about them,
as to what this would come to.
Then someone came in and reported to them,
“The men whom you put in prison are in the temple area
and are teaching the people.”
Then the captain and the court officers went and brought them,
but without force,
because they were afraid of being stoned by the people.

God so loved the world that he gave his only-begotten Son,
so that everyone who believes in him might not perish
but might have eternal life.
For God did not send his Son into the world to condemn the world,
but that the world might be saved through him.
Whoever believes in him will not be condemned,
but whoever does not believe has already been condemned,
because he has not believed in the name of the only-begotten Son of God.
And this is the verdict,
that the light came into the world,
but people preferred darkness to light,
because their works were evil.
For everyone who does wicked things hates the light
and does not come toward the light,
so that his works might not be exposed.
But whoever lives the truth comes to the light,
so that his works may be clearly seen as done in God.
Prayer to make spiritual communion:
People who cannot communicate now make spiritual communion.At your feet, O my Jesus I bow down and offer you the repentance of my contrite heart, which abysses itself into its nothingness and Your holy presence. I adore you in the Sacrament of Your love, the ineffable Eucharist. I wish to receive you in the poor home that my heart offers you. In anticipation of the happiness of sacramental communion, I want to possess you in spirit. Come to me, oh my Jesus, that I come to you. May Your love inflame my whole being, for life and death. I believe in you, I hope in you, I love you. So be it. Amen
Mass Video Starts at 5:39 :