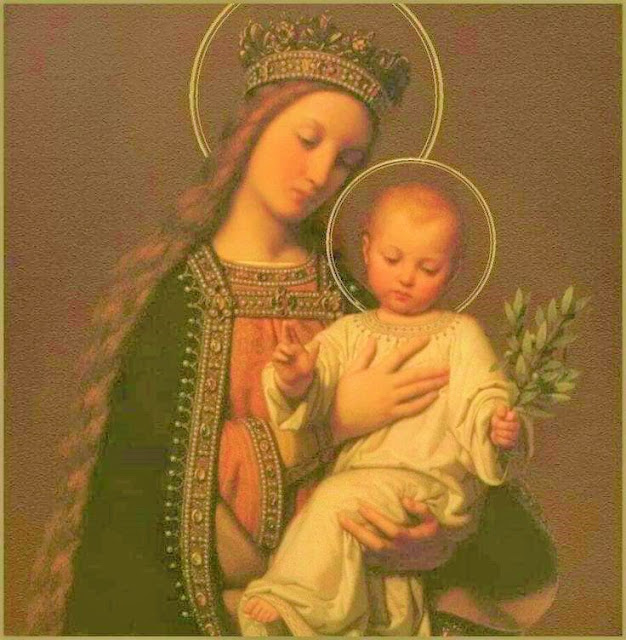 ASIA/KAZAKHSTAN - Coronavirus: the Kazakh Church relies on Mary to overcome the crisis
Monday, 4 May 2020

Karaganda (Agenzia Fides) - Protection for the Kazakh people, for all those affected by Covid-19 and for health personnel engaged in the fight against the virus: this is what the Catholic faithful of Kazakhstan ask for by addressing and entrusting themselves to the Virgin Mary, Queen of Peace and patroness of Kazakhstan. This is what was reported to Agenzia Fides by Monsignor Adelio Dell'Oro, Bishop of Karaganda, where a special Marian prayer vigil was held in the cathedral on 1 May: "After the exposition of the Blessed Sacrament, I read an introduction to explain the reason for this prayer and the passage of the Gospel in which Jesus, just before dying, entrusts the apostle John to Mary. We recited three mysteries of the Rosary and then there was the act of consecration to the Virgin Mary. We used the text composed 25 years ago by the first bishop of Karaganda, Monsignor Jan Paweł Lenga: it was the years immediately following the collapse of the Soviet Union and there was great poverty, so the bishop wanted to entrust the Country to Mary at the national Shrine of Oziornoje. It is a sacred place because in this area, during the Second World War, there were many Polish deportees who had no food and suffered from the cold. They prayed to the Virgin Mary with devotion and when the ice melted, a lake full of fish formed in the area and the deportees managed to overcome hunger". Today, the Church in Kazakhstan is asking again for that special protection from Our Lady.
At the beginning of May, over 3,500 coronavirus infections and 25 deaths were registered in Kazakhstan. The government has tried to limit the spread of the virus by imposing an internal lockdown and a visa requirement for entry into the Country. Bishop Adelio Dell’Oro notes: "The quarantine here came a month later compared to Italy. Since Palm Sunday there have been no masses open to the people and only a few days ago they gave us permission to celebrate with up to five people in church. However, the faithful have the opportunity to participate from home by following online mass. In these days, however, the government is trying to organize the resumption of some activities".
As reported to Agenzia Fides by Monsignor José Luís Mumbiela Sierra, President of the Episcopal Conference of Kazakh Bishops, the local Church was due to celebrate the twenty-fifth anniversary of the consecration to Our Lady of Oziornoje on July 7, but probably the celebrations will be canceled or postponed because of the pandemic. (LF-PA) (Agenzia Fides, 4/5/2020)
Posted by Jesus Caritas Est at 8:49 AM