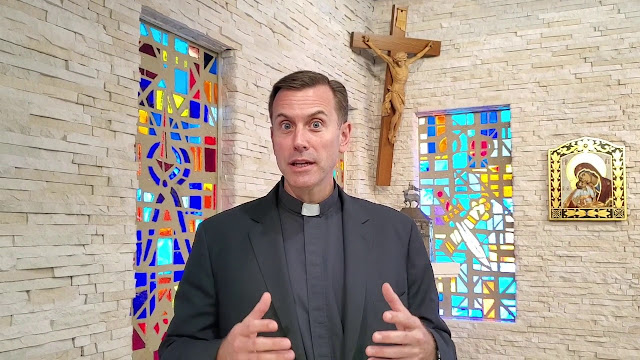 June 9, 2020
WASHINGTON—Pope Francis has accepted the resignation of Bishop Curtis J. Guillory, SVD, 76, from the pastoral governance of the Diocese of Beaumont and has named Monsignor David L. Toups, a priest of the Diocese of Saint Petersburg as Bishop-elect of Beaumont.

The appointment was publicized in Washington, D.C. on June 9, 2020 by Archbishop Christophe Pierre, apostolic nuncio to the United States.

Between 2007-2010, Monsignor Toups was released from diocesan assignment to serve as the Associate Director of the Secretariat for Clergy, Consecrated Life, and Vocations at the U.S. Conference of Catholic Bishops in Washington. He returned to the Diocese of Saint Petersburg in 2010 and served as Pastor of Christ the King Parish in Tampa (2010-2012) before being named as President and Rector of St. Vincent de Paul Regional Seminary in 2012 where he currently serves.

Bishop-elect Toups has also served as a member of the diocesan Presbyteral Council (1997-2001), the National Board of the National Federation of Priests’ Councils (1997-2001), and as Observer for Region IV to the U.S. Conference of Catholic Bishops’ November meetings from 2000-2002. He is fluent in English and Spanish and has familiarity with Italian.

---FULL TEXT Source: USCCB
(The Diocese of Beaumont produced this Video in honor of Bishop Guillory
Posted by Jesus Caritas Est at 11:48 AM