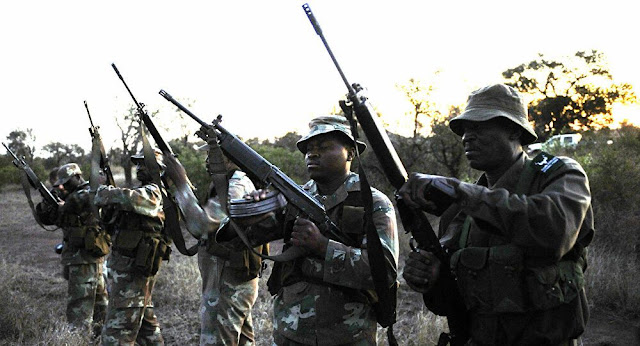 Maputo (Agenzia Fides) - New attack by jihadist formations in Mocímboa da Praia, in northern Mozambique. The militiamen set the local church, the Januario Pedro secondary school, the district hospital, dozens of houses, cars and shops on fire. As local sources of Fides confirm, the attack on the town, which is one of the largest centers in the province of Cabo Delgado, took place on June 27 and 28. According to the testimonies collected by Fides from missionaries and religious on the spot, who ask for anonymity for security reasons, the "rebels" attacked in force. They then burned down some buildings, freed the detainees from the local prison and even raised the black flags of the Islamic State. Mocímboa da Praia was transformed into a terrible scenario. "The armed forces reacted heavily - explain the religious -. Heavy weapons were also shot in the streets. The clash lasted several hours. At the end, the streets were full of bodies, including civilians".
The village had already been attacked in force on March 23 when, for the first time, jihadists had used modern weapons and advanced guerrilla techniques. Dom Luiz Lisboa, bishop of Pemba, said that the terrorists had promised that they would return soon. And that’s what happened.
Nobody knows for sure who these "militiamen" are. Although they define themselves as "affiliated to the Islamic State", their membership to the Caliphate is not sure. According to some analysts, behind the black flags of jihadist Islam, the interests of local crime are hidden, interested in creating a sort of "free zone" for the trade in narcotic substances from Central Asia.
Populations throughout the Cabo Delgado province are frightened. They fear these sudden and violent attacks. The missionaries on the spot tell of men, women and children who flee, without taking anything with them, seeking refuge in the woods. According to the missionaries, although the presence of law enforcement agencies has increased, armed groups in the area could organize new incursions into the region. "The fear - the religious conclude - is that they return and commit new massacres. People have already devastated physically and psychologically and may not be able to cope a new attack".
Last May the alarm was raised also by the Bishops of the Ecclesiastical Province of Nampula, in Northern Mozambique: "We are deeply concerned - they wrote - about the worsening of the situation in Cabo Delgado which has become the stage of a mysterious and incomprehensible war". (EC) (Agenzia Fides, 10/7/2020)