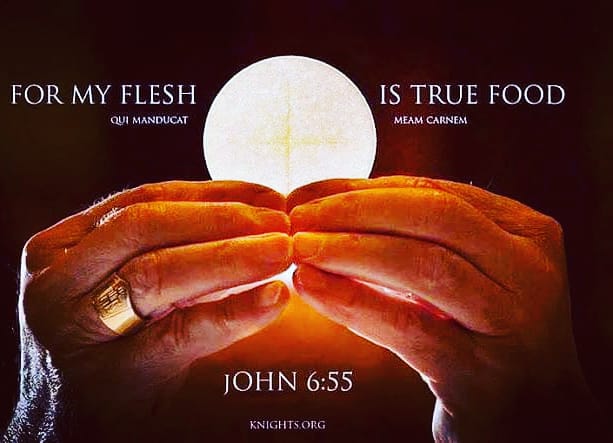 For thus says the Lord:
Incurable is your wound,
grievous your bruise;
There is none to plead your cause,
no remedy for your running sore,
no healing for you.
All your lovers have forgotten you,
they do not seek you.
I struck you as an enemy would strike,
punished you cruelly;
Why cry out over your wound?
your pain is without relief.
Because of your great guilt,
your numerous sins,
I have done this to you.

Thus says the Lord:
See! I will restore the tents of Jacob,
his dwellings I will pity;
City shall be rebuilt upon hill,
and palace restored as it was.
From them will resound songs of praise,
the laughter of happy men.
I will make them not few, but many;
they will not be tiny, for I will glorify them.
His sons shall be as of old,
his assembly before me shall stand firm;
I will punish all his oppressors.
His leader shall be one of his own,
and his rulers shall come from his kin.
When I summon him, he shall approach me;
how else should one take the deadly risk
of approaching me? says the Lord.
You shall be my people,
and I will be your God.
Psalm 102
R. The Lord will build up Zion again, and appear in all his glory.
The nations shall revere your name, O Lord,
and all the kings of the earth your glory,
When the Lord has rebuilt Zion
and appeared in his glory;
When he has regarded the prayer of the destitute,
and not despised their prayer. R.
Let this be written for the generation to come,
and let his future creatures praise the Lord:
“The Lord looked down from his holy height,
from heaven he beheld the earth,
To hear the groaning of the prisoners,
to release those doomed to die.” R.
The children of your servants shall abide,
and their posterity shall continue in your presence,
That the name of the Lord may be declared on Zion;
and his praise, in Jerusalem,
When the peoples gather together
and the kingdoms, to serve the Lord. R.

Matthew 14:22-36 (or Matthew 15:1-2, 10-14)
Jesus made the disciples get into a boat and precede him to the other side of the sea, while he dismissed the crowds. After doing so, he went up on the mountain by himself to pray. When it was evening he was there alone. Meanwhile the boat, already a few miles offshore, was being tossed about by the waves, for the wind was against it. During the fourth watch of the night, he came toward them, walking on the sea. When the disciples saw him walking on the sea they were terrified. “It is a ghost,” they said, and they cried out in fear. At once Jesus spoke to them, “Take courage, it is I; do not be afraid.” Peter said to him in reply, “Lord, if it is you, command me to come to you on the water.” He said, “Come.” Peter got out of the boat and began to walk on the water toward Jesus. But when he saw how strong the wind was he became frightened; and, beginning to sink, he cried out, “Lord, save me!” Immediately Jesus stretched out his hand and caught him, and said to him, “O you of little faith, why did you doubt?” After they got into the boat, the wind died down. Those who were in the boat did him homage, saying, “Truly, you are the Son of God.”

After making the crossing, they came to land at Gennesaret. When the men of that place recognized him, they sent word to all the surrounding country. People brought to him all those who were sick and begged him that they might touch only the tassel on his cloak, and as many as touched it were healed.

Prayer to make Spiritual Communion:
People who cannot communicate now make spiritual communion.At your feet, O my Jesus I bow down and offer you the repentance of my contrite heart, which abysses itself into its nothingness and Your holy presence. I adore you in the Sacrament of Your love, the ineffable Eucharist. I wish to receive you in the poor home that my heart offers you. In anticipation of the happiness of sacramental communion, I want to possess you in spirit. Come to me, oh my Jesus, that I may come to you. May Your love inflame my whole being, for life and death. I believe in you, I hope in you, I love you. So be it. Amen
Posted by Jesus Caritas Est at 10:18 PM