Saint August 31 : St. Raymond Nonnatus - a Pro-Life Saint and the Patron of Pregnant, Midwives and Newborns with Novena Prayer 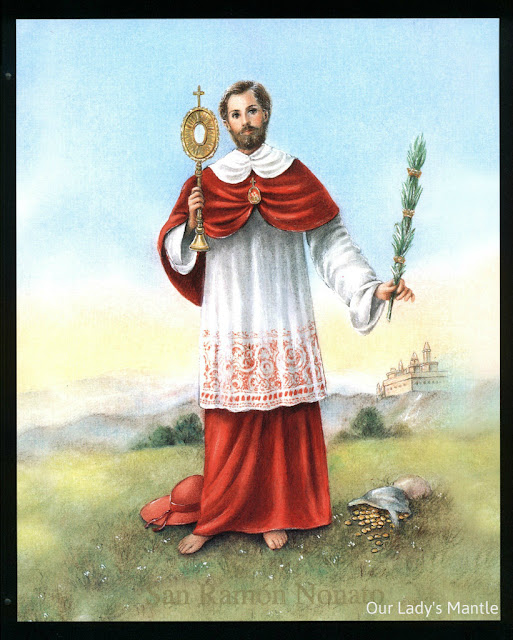