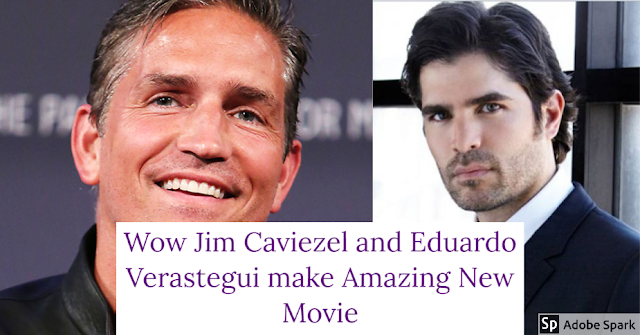 The Sound of Freedom is a new movie with famous actors Jim Caviezel and Eduardo Verastegui. It recounts a true story in the fight against child trafficking. Also, the movie documents the stories of real people who fight child trafficking.  It shows the reality of investigations and raids, and freedom of children from global sex trafficking.  It is also produced by Eduardo Verástegui who plays the part of “Paul”.  Directed by Alejandro Monteverde and filmed in Cartagena, Colombia the Sound of Freedom.

Jim Caviezel told the Desert News that his role in The Sound of Freedom is “..the second most important film I have ever done”.  This role only surpassed in the actor’s opinion by his role in “The Passion of the Christ”.  He went on to say “It’s going to affect the saving of a lot of children..”


Utah’s Attorney General Sean Reyes who is connected to the fight to end child trafficking in ways many people are unaware of.  KUTV News reported in 2015 that Sean Reyes had been involved in a raid in Columbia shortly before the article was written.  In just 2 days Reyes along with Ballard were able to liberate over 100 children from child trafficking.  Some of these children were as young as 10 years old.  The raid took place on the Rosario Islands in October 2014.  In addition to being a translator for the raid, Reyes also ended up playing the part of a man looking for children.  He is quoted as saying:

“I was absolutely crawling out of my skin. It is so difficult to stay in character and not beat these guys in the head.” – Utah Attorney General Sean Reyes

The Sound of Freedom recognizes brave efforts to fight child trafficking, it helps draw attention to the subject.  Raising awareness on the problem of child trafficking helps bring this issue to the forefront of minds.
Edited from https://liberatechildren.org/blog/sound-of-freedom
Posted by Jesus Caritas Est at 12:28 PM