Pope Francis Message to the UN "...our strife-ridden world needs the United Nations to become an ever more effective international workshop for peace." FULL TEXT 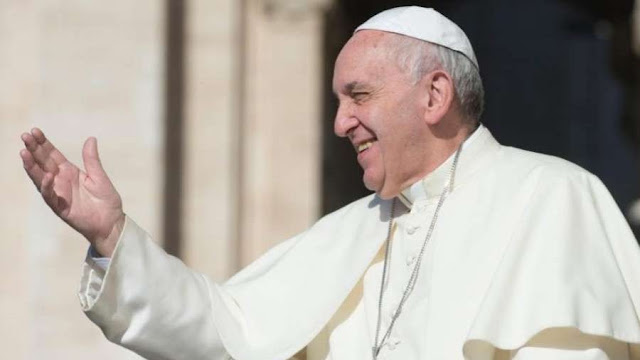 “The Future We Want, the United Nations We Need:
Reaffirming our Joint Commitment through Multilateralism”