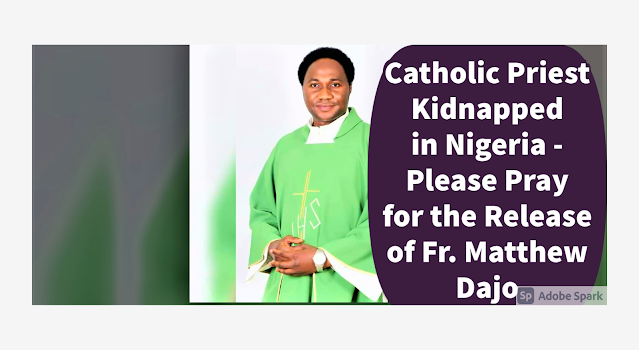 Fides reports that, at least 110 people have died in Nigeria after suspected Boko Haram attack; there is still no news of a kidnapped priest

Abuja (Agenzia Fides) - The United Nations has declared that over 110 farmers were killed by the rebels of Boko Haram on November 28, in the village of Zabarmari, a community of rice farmers in the Jere area of the State of Borno, in the north of Nigeria.

"In the early afternoon of November 28, gunmen on motorcycles carried out a brutal attack on civilian men and women, who were working in the fields in Koshobe and other rural communities in the local government area of Jere", reports Edward Kallon in a statement, UN humanitarian coordinator in Nigeria, according to whom several people were injured in the ruthless attack and many women may have been kidnapped by Boko Haram men.

The bloody assault could be in retaliation for the arrest by a group of farmers of a member of Boko Haram, who was handed over to local security officers.

Meanwhile, His Exc. Mgr Ignatius Ayau Kaigama, Archbishop of Abuja, complained about the fact that the Nigerian government excludes the Catholic Church from aid programs for the victims of Boko Haram terrorism.

"The Catholic Church with its experience of being with and for the poor, and its support for the victims of terrorism and other disasters, is surprisingly not included in the allocation of aid provided by foreign governments", said Mgr. Kaigama in a statement, relaunched by Aid to the Church in Need.

The Archbishop of Abuja then added: "Likewise, in setting up, for example, the Northeast Development Commission where Boko Haram operates, the government failed to include a representative of the Catholic Church whose "Justice, Development and Peace" department has significantly promoted spiritual and psychological activities as well as providing material support to thousands of people affected by terrorist violence".

Insecurity also affects the federal capital, Abuja. "Last week, five children from the same family were kidnapped in one of our parishes in the Archdiocese of Abuja, behind the parish house, and the following day a woman was also kidnapped as she was preparing for her church wedding. They have not yet been found", denounces Mgr. Kaigama.

Even a Catholic priest is still in the hands of the kidnappers. Fr Matthew Dajo, was attacked and kidnapped by armed men on Sunday 22 November at his home in the parish of St. Anthony, in Yangoji, in Abuja. "A priest of mine was kidnapped and is still a prisoner. I ask you to please pray for his release", asked Mgr. Kaigama. (L.M.) (FULL TEXT Release: Agenzia Fides, 30/11/2020)