Saint November 17 : St. Elizabeth of Hungary who Came From a Family of Saints and the Patron of Brides, Nurses, Homeless people, Bakers 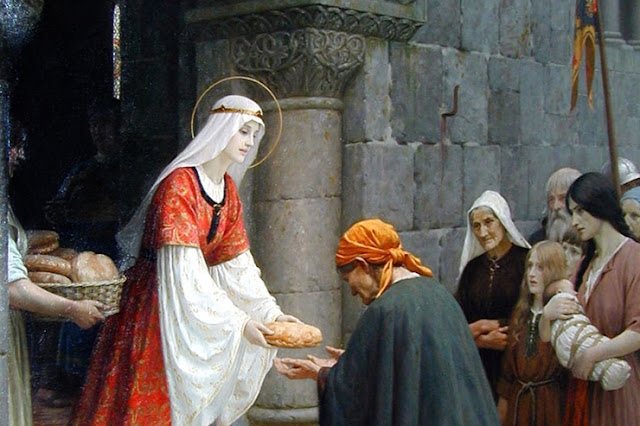