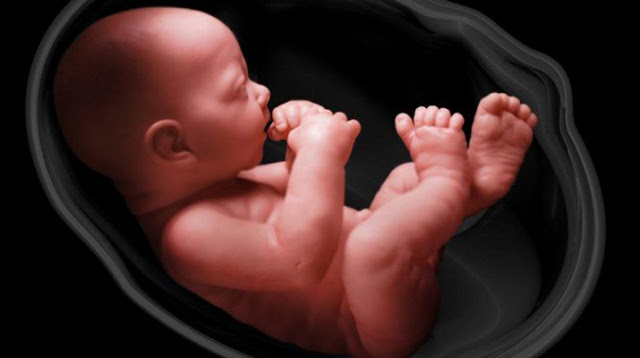 Argentina’s lower house voted to legalise abortion.
A new bill to allow abortion up to the 14th week and allow termination at any point if the woman has been raped or if her life is in danger has been passed by 131 to 117.
The vote followed largescale protests by pro-life Argentines throughout the country, the largest gathering taking place outside the National Congress in Buenos Aires, where the new bill was debated and voted on.

In October, the legislation was condemned by Argentine Catholic bishops as “untenable”.
This bill was the ninth attempt to pass such legislation in Argentina’s Congress.
In response to President Alberto Fernández’s attempt to legalise abortion in Argentina, the country’s bishops’ conference had said his new abortion bill was “untenable and inappropriate”. President Fernández, who only entered office last year, pledged to introduce abortion legislation as part of his campaign pledge. Local Catholic bishops have stated that the attempt to make abortion legal “contradicts the discourse that says that taking care of all Argentines is a priority”.
Edited from SPUC News
Posted by Jesus Caritas Est at 11:13 AM