Saint December 15 : St. Mary di Rosa the Foundress of the Handmaids of Charity who Ministered to Wounded on Battlefields 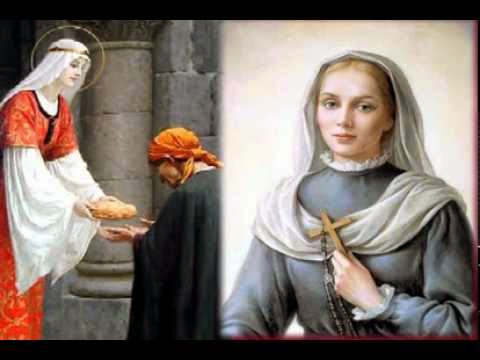 Born: November 6, 1813, Brescia, Italy
Died: 1855, Brescia, Italy
Canonized: 12 June 1954 by Pope Pius XII
Foundress of the Handmaids of Charity of Brescia, also called the Servants of Charity. Born into a wealthy family in Brescia, Italy, on November 6, 1813, by age seventeen she was running her father's household and caring for the girls in her father's mill and estate. In the cholera epidemic of 1836, she became well-known as she directed a home for girls and became another residence for deaf and mute young ladies. In 1840, she became superior of a community that evolved into her congregation. The women of the Servants of Charity ministered to the wounded on the battlefields of northern Italy and in hospitals. Maria died at Brescia on December 15. She was canonized in 1954.