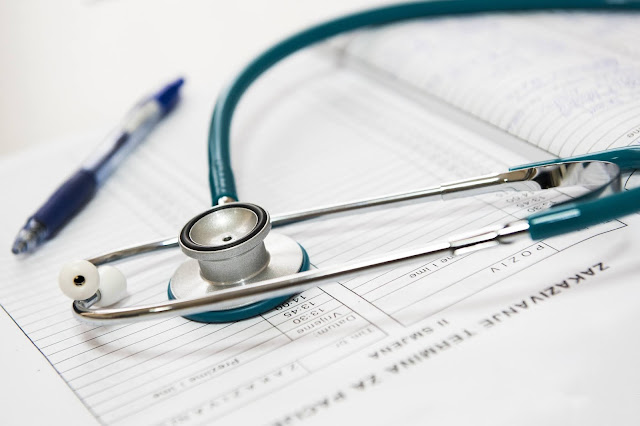 Legal Doc: Court Ruling in Sisters of Mercy v. Azar 01/19/2021
Case Page: Sisters of Mercy v. Azar
WASHINGTON – A federal court in North Dakota just blocked a requirement known as the Transgender Mandate that would force medical professionals and religious hospitals to perform gender transition procedures on their patients—including children—even when the procedures are potentially harmful. In Religious Sisters of Mercy v. Azar, an order of Catholic nuns, a Catholic university, and Catholic healthcare organizations sued the federal government challenging a provision of the Affordable Care Act that would have forced doctors to perform gender transition procedures even if doing so would violate their religious beliefs and medical judgment. Becket represented the plaintiffs, arguing that sensitive medical decisions should be kept between patients and their doctors without government interference, and that no one should be required by law to disregard their conscience or their professional medical judgment.
“Now more than ever, Americans are grateful for the sacrifices of our medical professionals who serve on the front lines and use their training and expertise to serve the vulnerable,” said Luke Goodrich, senior counsel at Becket. “The court’s decision recognizes our medical heroes’ right to practice medicine in line with their conscience and without politically motivated interference from government bureaucrats.”
In 2016, the federal government issued a mandate, applicable to nearly every doctor in the country, interpreting the Affordable Care Act to require them to perform gender transition procedures on any patient, including children, even if the doctor believed the procedure could harm the patient. Doctors who refused to violate their medical judgment would have faced severe consequences, including financial penalties and private lawsuits. Immediately, religious organizations and states sued, challenging the legality of the mandate in multiple courts. In 2016, a federal court in North Dakota put the rule on hold, and in 2019 another federal court in Texas struck it down. In June 2020, HHS passed a new rule aimed at walking back the requirement, but other courts have blocked that new rule. Today’s ruling is the second ruling from a federal court blocking the Transgender Mandate. The ruling protects patients, aligns with current medical research, and ensures doctors aren’t forced to violate their religious beliefs and medical judgment.
“These religious doctors and hospitals provide top-notch medical care to all patients for everything from cancer to the common cold,” said Goodrich. “All they’re asking is that they be allowed to continue serving their patients as they’ve done for decades, without being forced to perform controversial, medically unsupported procedures that are against their religious beliefs and potentially harmful to their patients. The Constitution and federal law require no less.”
FULL TEXT Press Release: https://www.becketlaw.org/