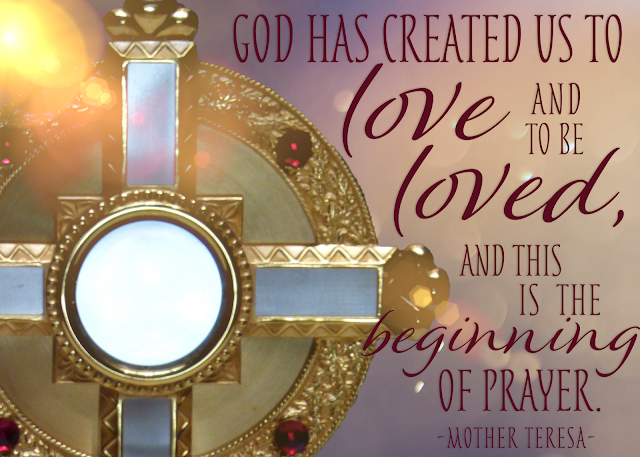 Feast of the Conversion of Saint Paul, Apostle
Lectionary: 519
Reading I
Acts 22:3-16
Paul addressed the people in these words:
“I am a Jew, born in Tarsus in Cilicia,
but brought up in this city.
At the feet of Gamaliel I was educated strictly in our ancestral law
and was zealous for God, just as all of you are today.
I persecuted this Way to death,
binding both men and women and delivering them to prison.
Even the high priest and the whole council of elders
can testify on my behalf.